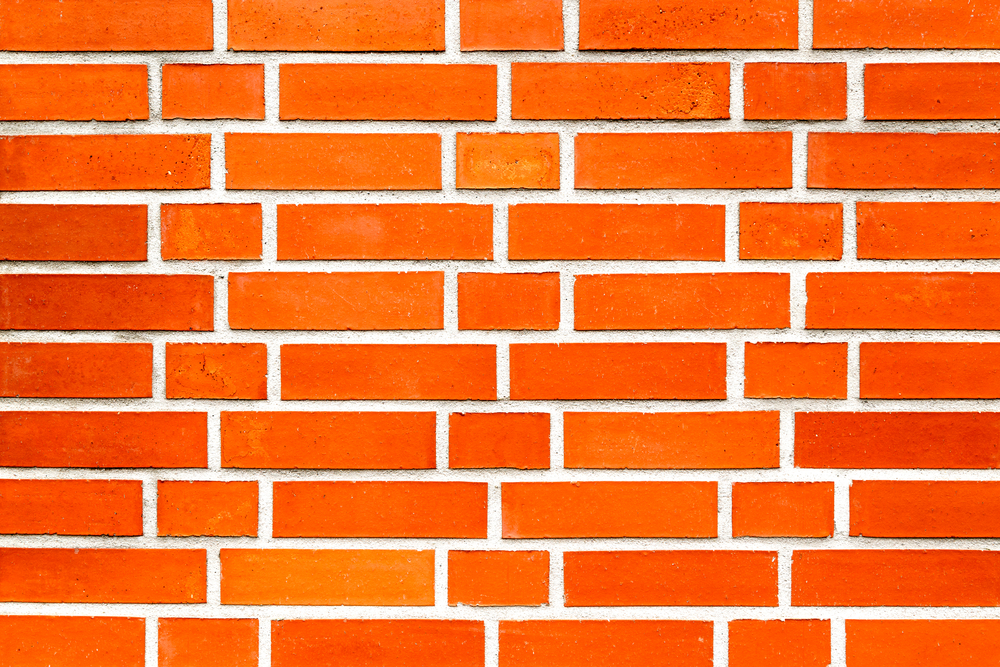 The housebuilding sector faces further controversy over executive pay after it emerged that shareholder advisers have issued guidance to vote against the pay deal at Persimmon.

The Financial Times reports that Glass Lewis raised fears that a focus on “capital returns” in pay structure risks creating a long-term incentive plan that fails to recognise additional features of company strategy, including “investment and development”.

In March, housebuilder Crest Nicholson suffered a shareholder vote over executive pay. Persimmon’s AGM is due to take place on Thursday 27 April.