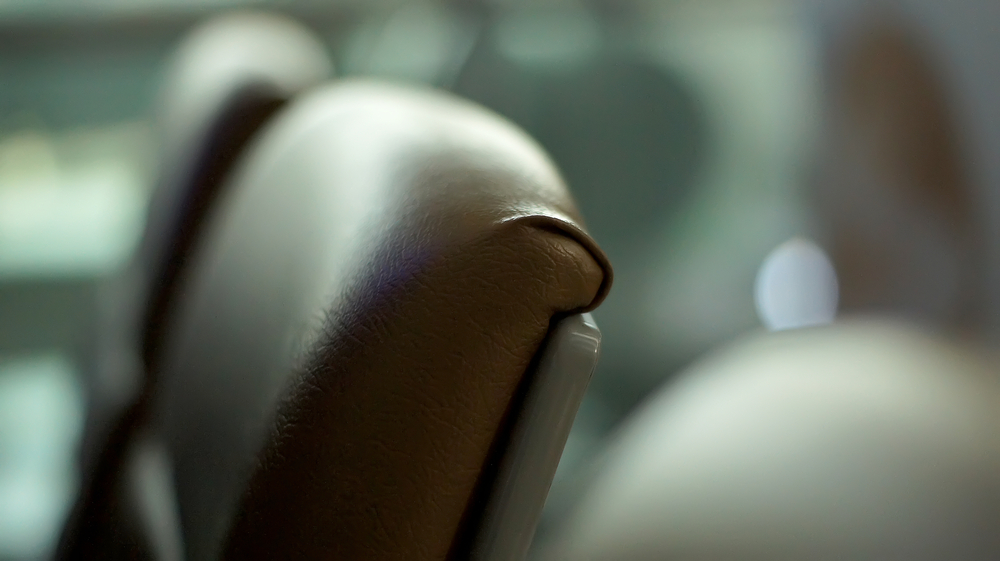 Harry Keiley, chair of the investment committee at CalSTRS (the Californian State Teachers Retirement System) is to join the board of BNN Technology, the London-listed Chinese technology company. Kelley joins the board ahead of an expected NASDAQ listing.

Sara Weller, a non-executive director of Lloyds Banking Group, is to join the board of the Department for Work and Pensions, also as a non-executive.

Cancer research specialists Redx Pharma has made Iain Ross chairman of the board. Ross currently serves as chairman at AIM-quoted e-Therapeutics and at Biomer Technology. Ross is also vice chairman of Royal Holloway.

Henderson Eurotrust has announced the appointment of Katya Thomson as a non-executive director. Thomson runs her own business development agency and is a board member for Thomas Cook Nederland BV. She is a former group corporate development director at Thomas Cook and has also worked at Lazard Brothers and ABN Amro Bank.

Blue Star Capital, the AIM-listed investment company, this week announced that chairman Graham Parr has passed away. Tony Fabrizi, chief executive officer, said: “It is with deep sadness that we announce the death of Graham Parr. Graham served as non-executive chairman for over three years and contributed greatly during that time. His great enthusiasm, common sense approach and good humour will be deeply missed. We send our sincere condolences to Graham’s wife and family.”

Dean Moore, former CFO at Cineworld, is to join the board of Volex, a global provider of data cabling. Moore currently serves as a non-executive director of Cineworld, where he is chairman of the board’s nomination committee.

AIM-listed SacOil has appointed a trio of new non-executive directors. Thuto Masasa, Patrick Mngconkola and Boas Seruwe will join the board on the completion of due diligence.

Harry Kenyon-Slaney has been appointed chairman of Gem Diamonds, succeeding Roger Davis. A geologist, Kenyon-Slaney is currently a senior advisor to McKinsey & Co. He spent much of his career with Rio Tinto, where he served as chief executive of energy; prior to that he was chief executive of diamonds and minerals. He also led Rio Tinto’s global titanium dioxide business.