The 2016 US proxy season saw social and policy questions form the majority of shareholder proposals. 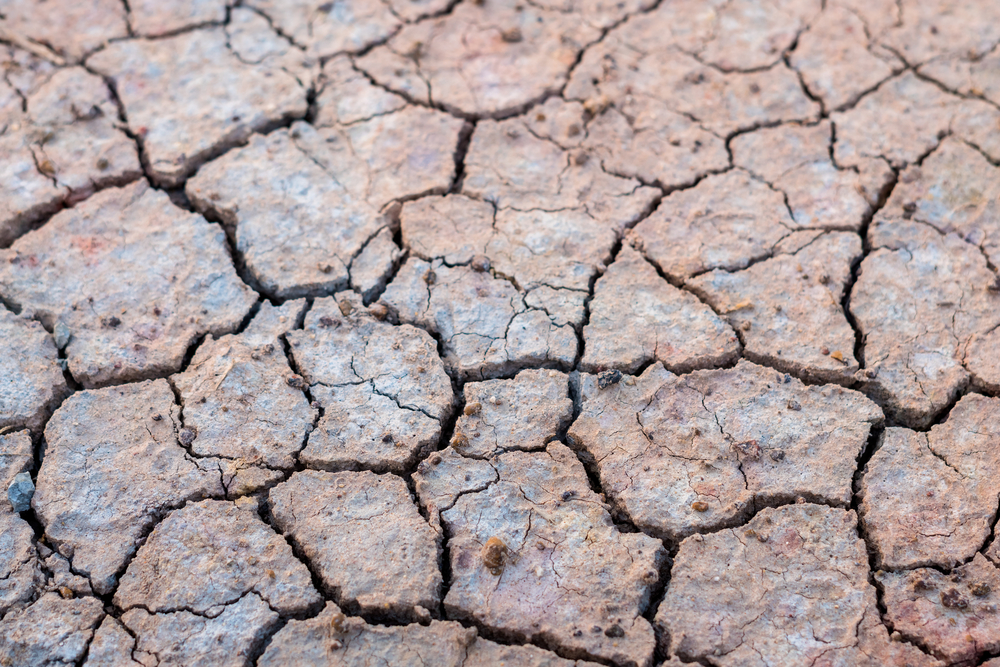 Environmental concerns top the list of reasons for shareholder proposals in the US, a review of investor activism in the 2016 proxy season has found.

The research, undertaken by the Manhattan Institute, concludes: “Shareholder activism related to social and policy concerns is up. In 2016, a majority of all shareholder proposals involved social or policy concerns with an attenuated connection to share value.”

In total there were 59 shareholder proposals on environmental issues, 16 on employment rights, 13 on human rights and another 13 on further social policy topics.

The report concludes that 2017 may see shareholder activity on environmental concerns increase to compensate for the lack of interest in climate change inside the Trump administration.

“Although the percentage of environment-related shareholder proposals introduced in 2017 to date is below that in recent years, this trend should reverse when the large oil and gas companies file their proxy statements; these companies tend to hold annual meetings later in May.

“As observed in the 2016 Proxy Monitor report, last year ‘five environmental-policy proposals received at least 40% shareholder support—as compared to only two in the entire decade from 2006 through 2015.’

“The extent to which this trend continues in 2017 will be interesting to observe—especially in light of a new administration in Washington that places significantly less regulatory emphasis on climate change than its predecessor. Such a shift may be expected to increase the activity of shareholder-proposal activists seeking to influence through corporate governance what they cannot influence through ordinary legislative and regulatory channels…”