Remuneration for the chief executive of one of the UK’s most prominent high-street stores sees pay package fall year on year after “challenging trading conditions”. 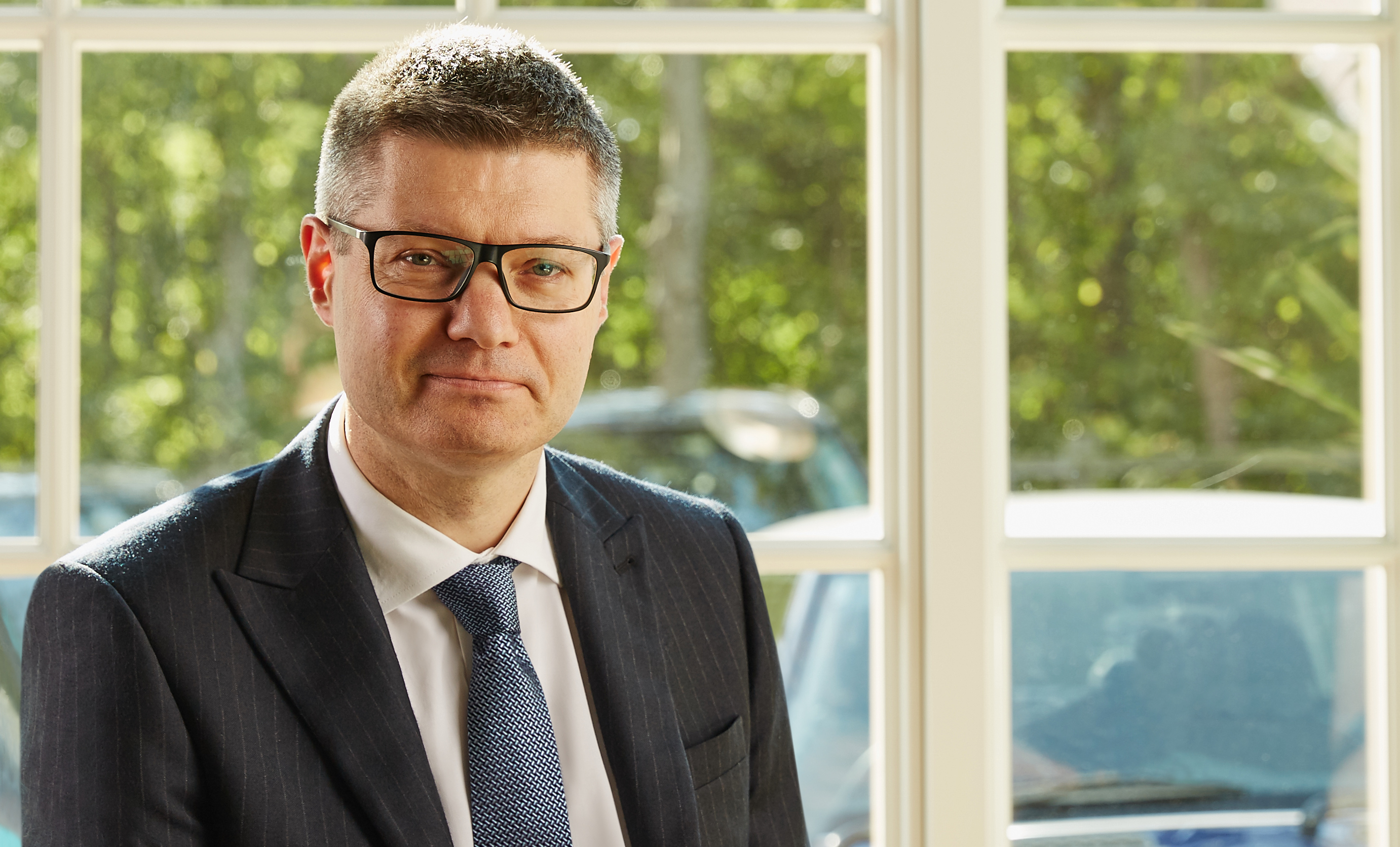 Pay for the chief executive of one of Britain’s most high-profile retailers, Next, dropped sharply by a little more than 55% in 2016–17, according to the company’s annual report.

Next revealed that Lord Wolfson’s pay dropped as a result of difficult trading conditions, which also saw pay for executives fall between 30% and 45%. No executive received a bonus, and long-term incentive plans saw a decreased vesting rate.

The annual report said the remuneration committee believes  its “rigorous approach to target setting and linking pay to performance means that the actual remuneration earned by the executive directors continues to be a good reflection of their and NEXT’s overall performance.

The pay drop comes amid news from a raft of companies that executive pay has either been cut or reviewed. Lord Wolfson, along with other executives, received only a 1% increase in salary.

Investment manager Hermes recently warned boards it will vote down the reappointment of nomination committee chairmen if they fail on boardroom diversity, while it will oppose pay policies that fail to meet its standards.

The pay package for the chief executive of BP was cut by 40% with board members deciding on “discretion” after consulting with shareholders.