Theresa May announced a fresh election yesterday, casting uncertainty on when the UK’s companies will see reforms to corporate governance. 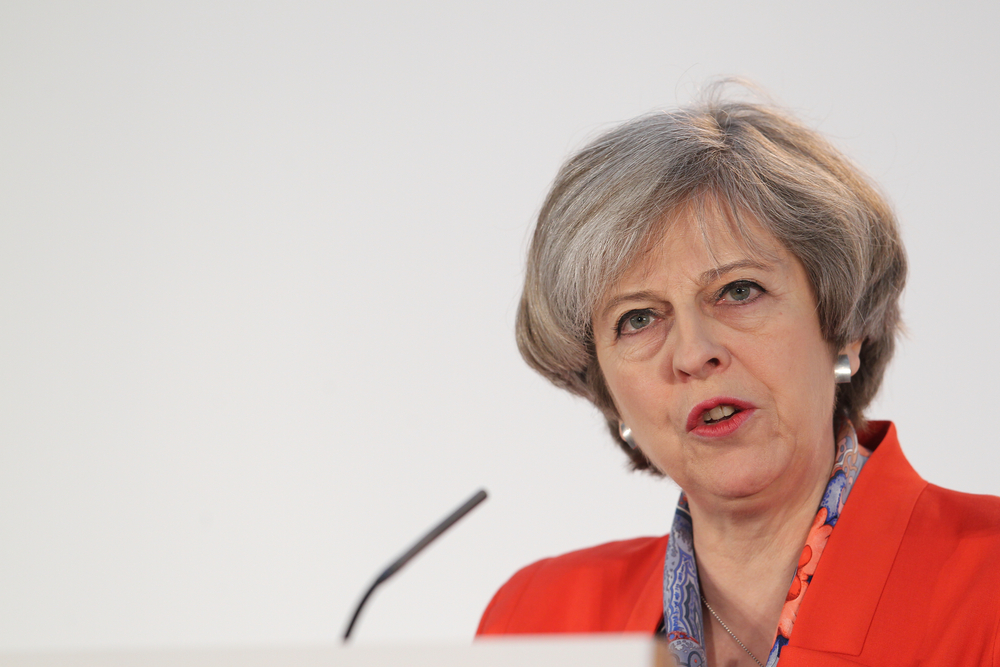 So, the UK will likely go to the polls on 8 June to decide whether prime minister Theresa May should have her own mandate to lead the country through the Brexit process.

May’s surprise announcement this week, though a shock, will perhaps not surprise many who had observed that the PM would be negotiating their exit from the EU not long before a general election set for 2020.

The proximity of the poll to negotiations would undoubtedly have given EU staffers more leverage knowing that bad news would potentially harm the May government’s election hopes.

The proximity of the poll to negotiations would undoubtedly have given EU staffers more leverage knowing that bad news would potentially harm the May government’s election hopes.

May also needs her own mandate to push ahead with Brexit. At the moment she remains the prime minister who got the job because someone else resigned. Voters have so far played only an indirect role in deciding May should lead the country.

But what of corporate governance reform now that the country will be gripped by an election campaign that will be dominated, almost certainly by the Brexit issue?

Shortly after coming to power, May launched a wide-ranging consultation on corporate governance in the UK, declaring that good company behaviour was an essential part of social justice and equality. Members of the House of Commons have run their own consultation and recently made their own recommendations. But the government’s green paper has yet to be turned into firm reform proposals. Issues at stake include executive pay, employees on boards and the role of shareholders.

The election will certainly serve as a major distraction for both May and Clark, potentially postponing any further debate or discussion of the final governance proposals.

Not more than a few days ago, Bloomberg reported that Greg Clark, the cabinet member responsible for business, was attempting to water down some of the proposals. Bloomberg cited unnamed sources saying Clark had “emerged as the figure trying to temper some policies under consideration”.

The report said: “…there is disagreement between some who want tough corporate governance rules and those like Clark who are wary of going after business too hard. One of the people said that Clark is trying to avoid alienating companies that instead want reassurances over Brexit.”

An election offers no immediate guarantee of certainty over Brexit, only that May’s hand will be strengthened at home and abroad if she wins with a significant majority.

But the election will certainly serve as a major distraction for both May and Clark, potentially postponing any further debate or discussion of the final governance proposals. Sir Martin Sorrell, chief executive of advertising giant WPP, told the BBC’s Today programme that an election was “another excuse to do nothing.”

A May victory will shore up her position and she could feel confident enough to push ahead with the most strident of the governance reforms. That could worry some business interests.

Either way, if there was uncertainty over the reforms, there is now less chance of the position becoming clear this side of an election. Who wants to pitch watered-down reforms as part of an election campaign and offer ammunition to the opposition?