Board Agenda reports on a handful of risk-related tremors from around the world, from Trump’s protectionist policies, to Uber CEO’s embarrassing taxi quarrel. 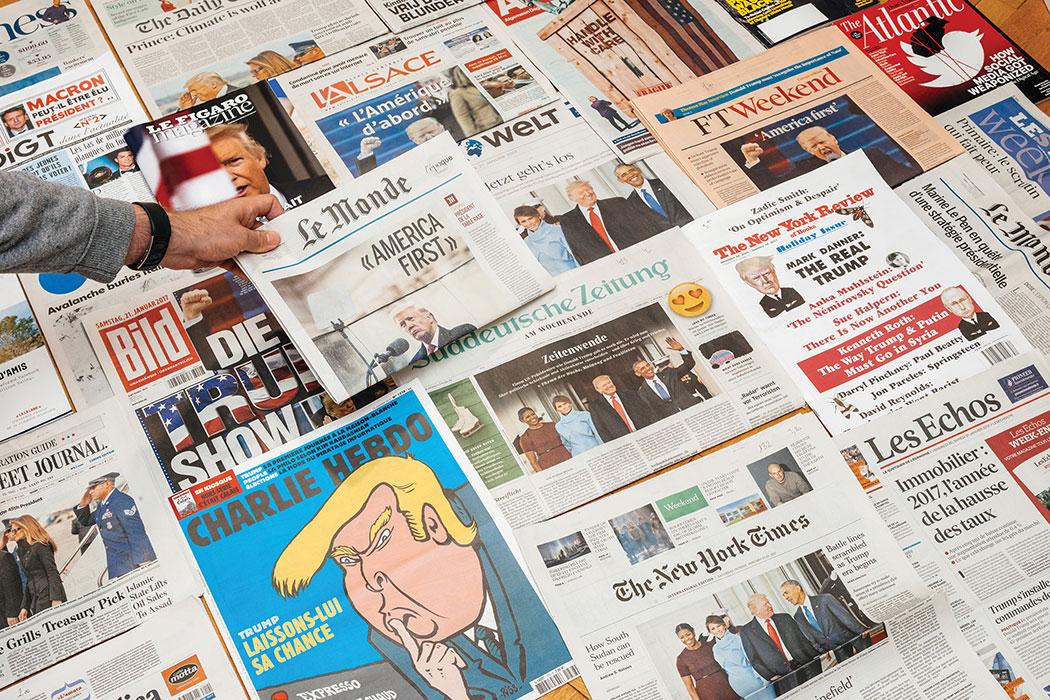 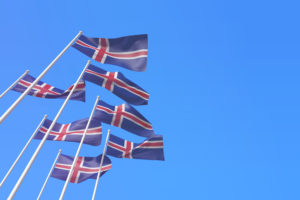 Economics — Iceland leads the way
Iceland topped the World Economic Forum’s brand new Inclusive Development Index in January. Among developed countries, the UK ranked only number 20. The index is intended to measure the progress countries make in improving broad-based expansion of economic opportunity and prosperity. According to the WEF, this is the demand governments have to tackle as “in-country” inequality rises.

Politics — Trump dumps trade deal
If politics is an issue anywhere, it is in the USA where Donald Trump’s election has caused uncertainty over future policies and whether Trump intends to manage a more protectionist economy. Already he has withdrawn the country from the Trans-Pacific Partnership (TPP) and sent ripples around the world when he spoke of “America first” in his inauguration speech.

Sector — Data boom
The world of microprocessors is in the midst of change as artificial intelligence and consumers demand ever-greater processing speed. The pressure has intensified as heavy users have switched from high-profile processors like Intel to other specialists such as Nvidia. The Economist writes: “Processors are no longer improving quickly enough to be able to handle, for instance, machine learning and other AI applications, which require huge amounts of data and hence consume more number-crunching power than entire data centres did just a few years ago.” 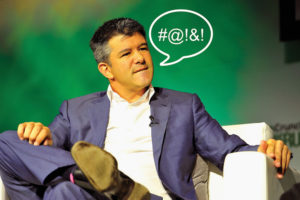 Company — Uber boss’s plea for help after taxi driver row
In an embarrassing admission, Uber chief executive Travis Kalanick has confessed that he needs leadership help, after video footage of an argument he had with an Uber taxi driver appeared online. The CEO’s statement is the latest in a number of controversies involving the international taxi company, which has seen clashes with drivers over fares, and legal action over employment rights.

Country — Greek cash conundrum
Greece is back in the news, its economy once again a cause for concern. Indeed Greek depositors are worried, withdrawing €1.53bn from the country’s banks in January, according to the Bank of Greece. And in December, €3.4bn was withdrawn. The flight of cash comes after fresh conflict between Greece and its creditors in the EU and IMF, causing more concern about its bailout.

Regulatory — City steels itself
Financial services companies have braced themselves for stiffer “equivalence” rules from the European Union. The Financial Times reports that the EU is considering a “more thorough” approach to judging whether jurisdictions are equivalent to those in the EU—a major issue for the City of London once the UK withdraws from the union.