Investment manager warns boards it will vote down the reappointment of nomination committee chairmen if they fail on boardroom diversity, while it will oppose pay policies that fail to meet its standards. 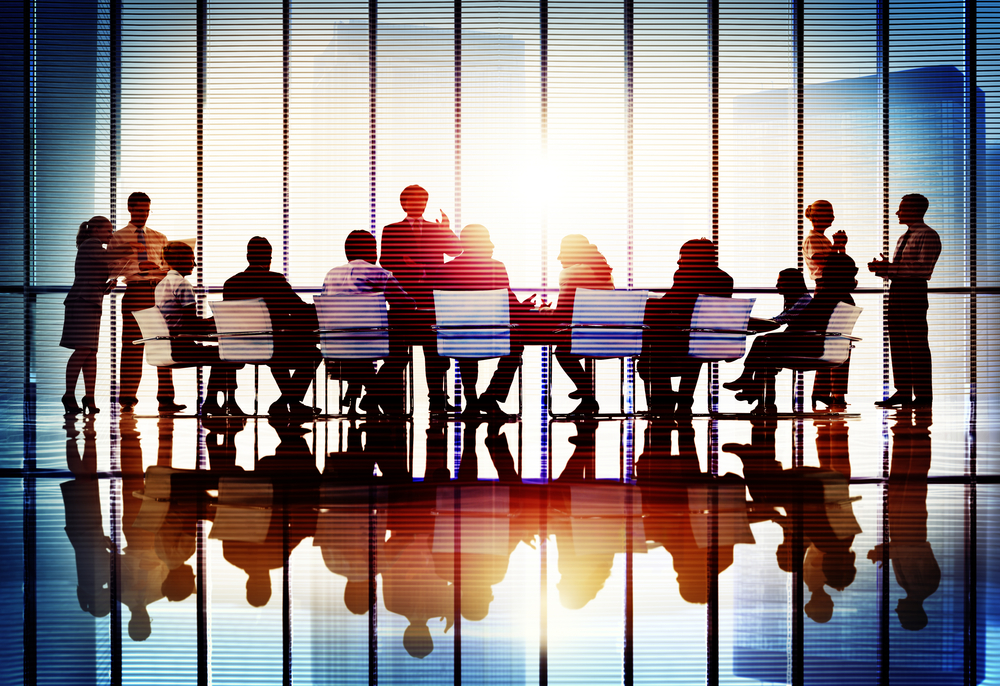 Hermes Investment Management has served notice on company boards that it will get tough on executive pay policies and boardroom diversity.

Hans Christoph Hirt, co-head of Hermes EOS, the body that handles engagement for the investment manager, said that Hermes would vote against the re-election of nomination committee chairmen in FTSE 100 companies that fail to achieve 25% representation for women on boards. .

He also said that Hermes will vote against pay policies that result in “overly complex” pay structures.

Writing in The Telegraph, Hirt sent a clear message to boardrooms to review pay policies and improve on diversity.

He wrote that Hermes wants to see less leveraged pay packages with lower variable pay; seeks higher fixed pay with a “significant” amount paid in shares; and wants long-term incentive plans (LTIPs) to be overhauled so they deliver “sustainable value”.

Hirt said Hermes would vote against pay that appears excessive compared with industry competitors; pay rises substantially above inflation; or where the rise outstrips the workforce average without justification.

On diversity, Hirt wrote: “This is not just the ‘right thing to do’ — diverse boards are ultimately more effective. Boards also need members with varied, relevant professional experience, and independence to provide valuable advice and effective checks and balances.”