Barclays’ whistleblowing disclosure affects not only the bank, but the perception of governance more broadly. 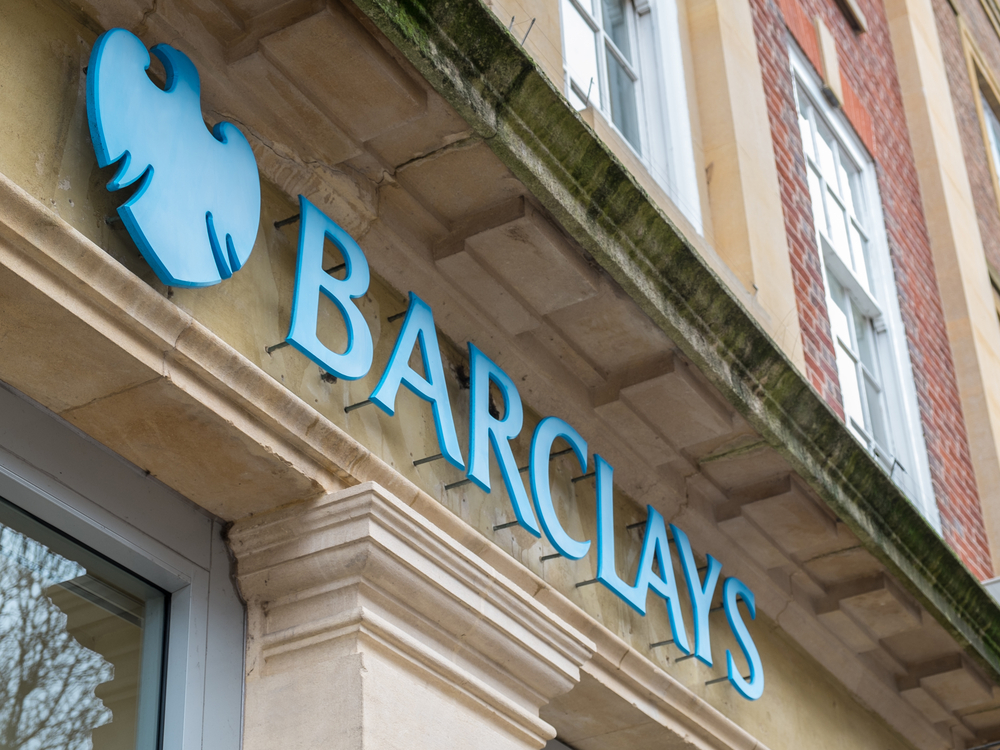 Boardrooms and business ethicists will this week be debating events at Barclays, where it has emerged that chief executive Jes Staley attempted to seek out the identity of a whistleblower who had raised concerns about a colleague.

Staley asked the bank’s security operators to find the whistleblower, and at one point this search appears to have involved a US law enforcement agency. The search, however, failed and Staley has been reprimanded by the bank while investigations are ongoing by regulators.

Staley is said to have “honestly” and “mistakenly” believed it was permissible to seek out the whistleblower’s identity.

Those who have worked for improved ethical standards inside large corporates, especially banks, will be horrified. Barclays, after all, is one of the banks involved in the Libor rigging scandal and we are supposed to be in a new age of corporate behaviour.

Staley is said to have “honestly” and “mistakenly” believed it was permissible to seek out the whistleblower’s identity.

We can only take this at face value. However, that any chief executive could believe this was appropriate behaviour in the current times is worth pause for thought.

Having been shown the key whistleblowing document that concerned a colleague it seems only natural that Staley should have excused himself from investigating the matter. The letter expressed concern about the colleague’s behaviour at another employer, where Staley also became involved. The colleague was then recruited to Barclays, and the whistleblower was concerned with this process. The issues concerning conflicts of interest are inescapable. Staley should have seen them.

The broader issues with the incident at Barclays are obvious. Confidence in financial services was shaken by the financial crisis, as well as a number of subsequent controversies, including Libor. Barclays’ whistleblowing incident will prompt many to ask whether banks have cleaned up their act and whether they take ethics seriously.

The whole point of whistleblowing, of course, is that they remain anonymous. Without that key feature, the process is pointless.

More specifically, there will be those who ask whether events at Barclays are indicative of a more widespread treatment of whistleblowers. The whole point of whistleblowing, of course, is that they remain anonymous. Without that key feature, the process is pointless.

But there are also the governance issues to contend with. If a chief executive cannot see the problematic nature of his own behaviour, how can a board expect a workforce of thousands to understand and implement them? In this scenario, ethics can look like an issue for the many, but not for the privileged few.

Staley is having to deal with the public glare he has brought himself and Barclays. The board is still behind him and they are to be recognised for coming clean and going public. However, they should be aware that they are not alone in facing renewed concern. Staley’s action will cause renewed public concern about governance for all large corporates.