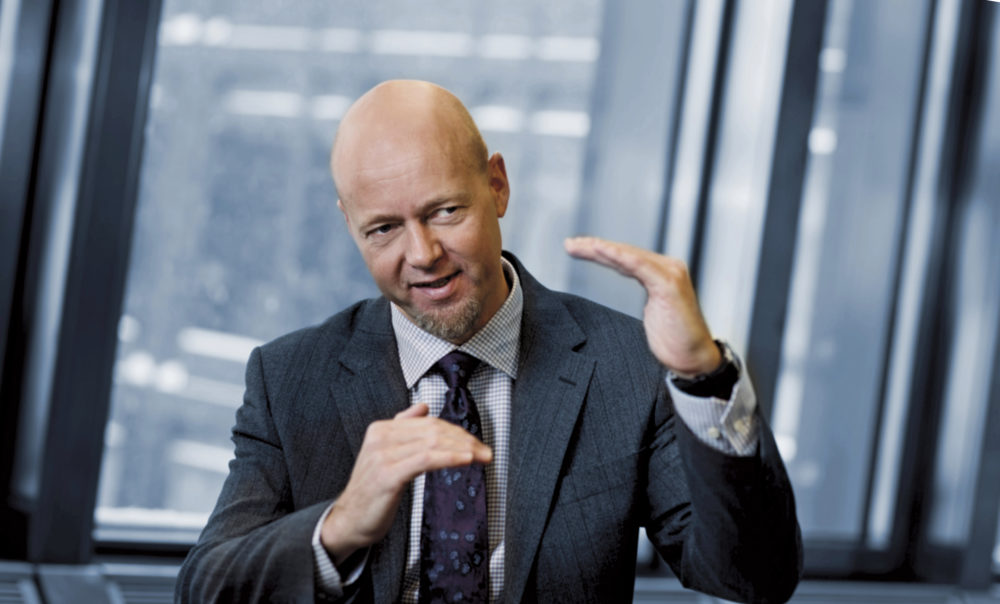 Norway's $900bn sovereign wealth fund has intervened on the executive pay debate, revealing that it wants to see the end of long-term incentive plans for chief executives at its investee companies, according to the Financial Times. The fund's head told the FT it wanted to force CEOs to own substantial shareholdings in their companies for up to five years, preferably ten, and said it wanted boards to identify a ceiling for pay. The FT quotes Yngve Slyngstad, the head of the fund, saying: "We are signalling that we expect change in the way remuneration is constructed. Over time, we expect long-term incentive plans to be gradually phas
Want to read more? Register with a few details to continue reading this article or log in.
For thoughtful journalism, expert insights on corporate governance and an extensive library of reports, guides and tools to help boards and directors navigate the complexities of their roles, subscribe to Board Agenda