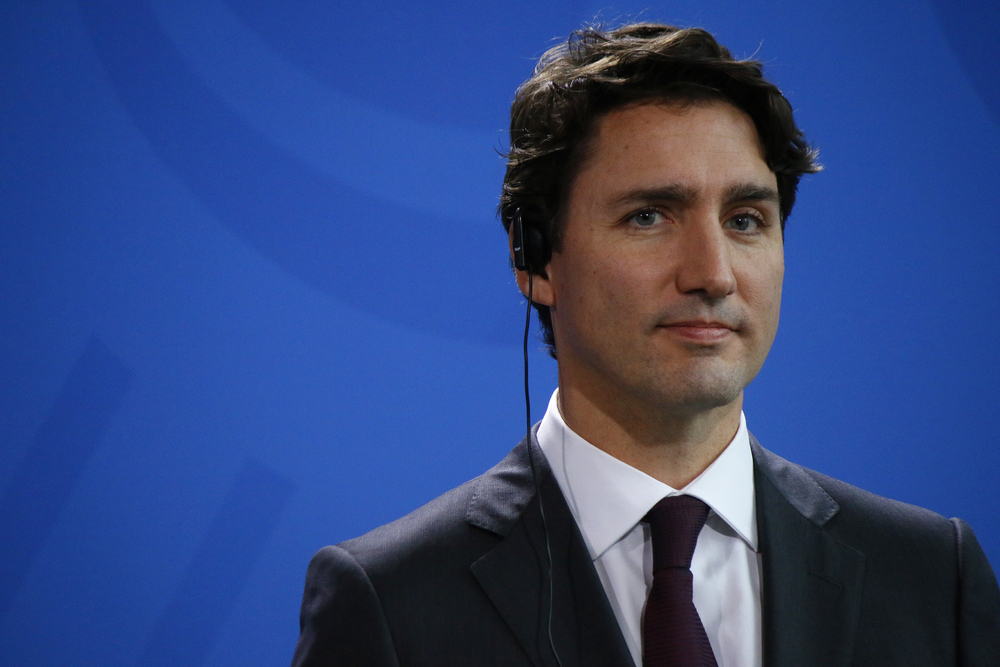 Canadian prime minister Justin Trudeau has taken the unusual step of expressing his concern at the pay settlements for executives at Bombardier, one of the country’s most high-profile companies.

The salary rises at Bombardier prompted a public outcry in Canada, which forced the company to back down. Yesterday in parliament Trudeau said: “We’re obviously not pleased with the decision that Bombardier made around its remuneration for its executives, but we’re happy to see them make decisions that are fixing that for Quebecers’ and Canadians’ confidence.”

The executive pay rises ranged from 36% to 93%, and followed a period in which Bombardier received public funding of $1bn from both the federal and Quebec government.

The Wall Street Journal reports that protestors gathered outside the company’s Montreal headquarters on Sunday. Later the same day, Bombardier’s chief executive Alain Bellemare announced that half the executives’ pay for 2016 would be deferred.

Quebec’s contribution to Bombardier came in the form of taking a 50% stake in its new Series aircraft.