Differential share ownership has become a preoccupation with some tech companies but, argues Kerrie Waring, there’s little evidence that it helps companies plan for the long term. 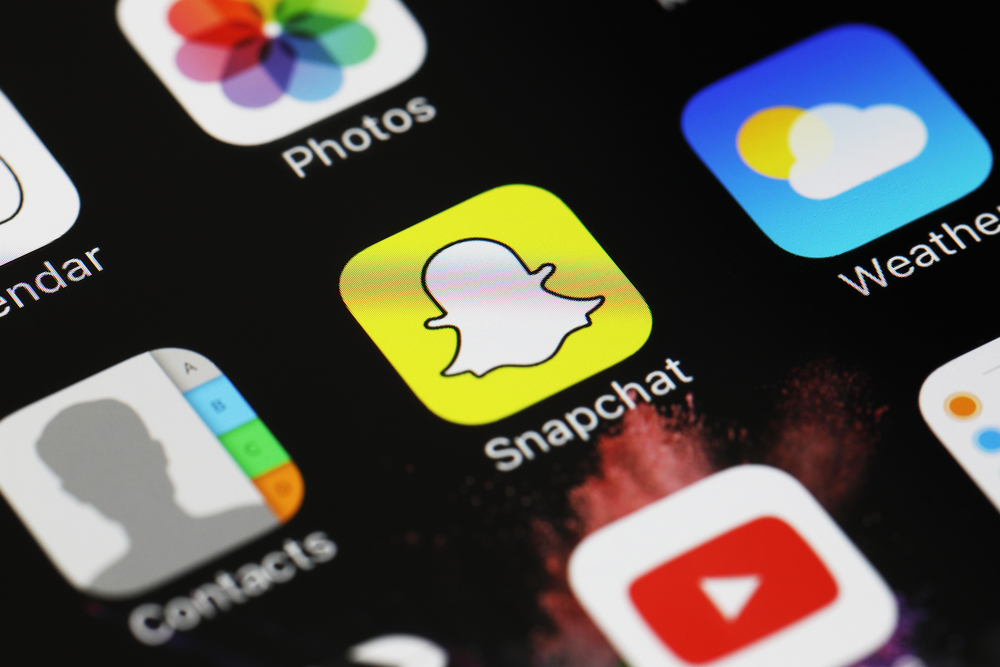 The protection and enhancement of minority shareholder rights has been a long-standing focus of the International Corporate Governance Network (ICGN). As such, ICGN has long advocated a preference for the “one share, one vote” standard as the optimal structure for companies wishing to benefit from access to public capital. This ensures the equitable treatment of all shareholders and prevents managerial entrenchment, particularly in companies where the board is dominated by a controlling owner.

ICGN advises against ownership structures that allow disproportionate control via voting rights over publicly listed companies relative to economic interests and investment risk. Since 2008, a resurgence of so-called “loyalty” or “priority” shares and other forms of dual-class shares have propelled the issue as a key priority for ICGN, which has lobbied successfully against new regulatory measures being introduced, notably in the EU and Italy. More recently, the audacious SNAP IPO is fuelling debate by offering shares to the market with no voting rights at all.

The issue of short-termism in financial markets is often cited as the main reason for the resurgence in differential ownership. Proponents regard them as a tool that allows management to take long-term decisions, shielded from market forces and activism that could be too focused on short-term gains.

They also maintain that these structures make it more compelling for entrepreneur-controlled firms to find their way to public capital markets. For some companies they are also seen as a way to protect companies from influences that might undermine sustainable value creation.

There is some evidence to show that controlling interests can lead to enhanced performance. However, this is much more likely to happen when majority control comes from a majority economic stake, the economic interests of majority and minority shareholders are aligned, and the investment risk is allocated proportionately.

Companies should understand the downside of differential rights for their minority investors, particularly those with long-term investment perspectives.

There is no strong evidence that differential voting rights provide companies with a better environment for long-term planning and execution. Indeed, in a recent article, academics David Larker and Brian Tayan conclude that “the evidence suggests that companies with dual-class structures tend to have lower governance quality”.

Differential ownership is increasingly seen in the high technology sector, where long-term thinking is needed to support innovation and investment in technologies that will drive growth in the long term. Over time, however, insulation from market forces can be a risk in itself, as it can cause companies to lose nimbleness, and disrupt their own business models.

The artificial enhancement of voting power and control does not guarantee positive outcomes for minority shareholders, but reduces their ability to address any misalignment of interests that may occur, and denies investors the tools they can use to put things right.

Where there is little incentive for dialogue between companies and their shareholders, a quick exit from the stock (with the exception of index investors) will be seen as the only available option in the event of underperformance or any other concerns.

ICGN calls on companies that have differential ownership and control structures to strengthen accountability to shareholders through a raft of measures including: sunset provisions; annual review of ownership and control structures; and ensuring robust governance structures, including an independent board, separation of leadership powers and the establishment of conflicts committees to oversee significant transactions.

ICGN acknowledges that the level of investment risk associated with differential ownership rights can vary based on the controlling owner’s economic interest in the company and his/her alignment with minority shareholder interest, as well as individual characteristics and longevity of such structures. Much also depends on the availability of minority shareholder protections and quality of the board to ensure independent decision-making, particularly on major transactions. Nevertheless, there is a strong preference among ICGN members for the principle of “one share, one vote”.

This article is based on the updated ICGN Viewpoint on Differential Rights, published in March 2017.