Reputation and strategy are two sides of the same coin. Prioritise reputation and it should determine a sensible strategy that rejects the short term. 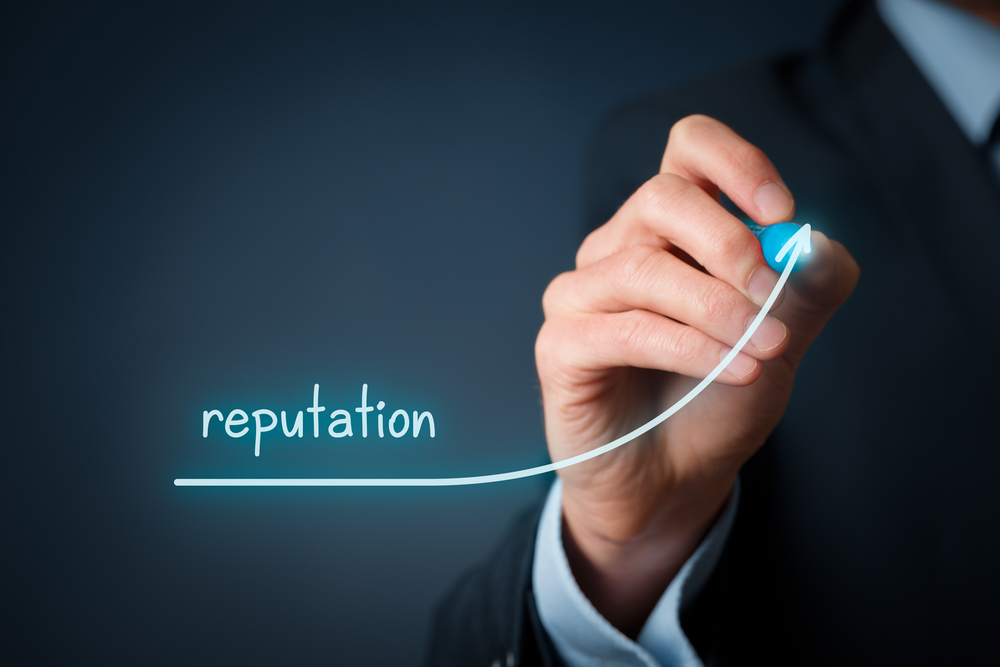 As Board Agenda was going to press this quarter, VW, the beleaguered German carmaker, found itself making headlines again over the emissions scandal, this time as it faced criminal charges in a US court. What’s important about this event is that it not only sees the world’s largest carmaker being held to account, but also what is says about reputation: suffer a scandal through poor behaviour and the blows to your reputation can keep coming for years.

Reputation is undoubtedly intangible: you can’t hold it in your hands and its value can be hard to measure. But lose it and the effects can be felt immediately, in newspaper headlines, at analyst meetings, at the AGM and in the stock price.

That is why our second issue is devoted to reputation and its importance in the boardroom. It’s easy to say reputation is important. It’s another thing entirely to place it at the centre of board discussion. Our article, The Reputation Imperative (Reputation for the long term requires a change of attitude), attempts to see it not as a tactical issue left to a few communications consultants, but as a core asset driving strategic boardroom decisions and moulding company purpose. If only the VW board had considered reputation as a core strategic aim, or even engine maker Rolls-Royce (also featured in our second issue) where inappropriate behaviour has cost the company dearly.

In our interview with Steve Waygood of Aviva, we hear how many investors are starting to think of the long term by integrating ESG into mainstream investment decisions. A key rationale for doing this is that it confronts reputational risk.

March also saw the arrival of the first benchmark ranking companies on their human rights performance; once again, a measure to build long-term value and avoid reputational damage.

Reputation is undoubtedly intangible: you can’t hold it in your hands and its value can be hard to measure. But lose it and the effects can be felt immediately, in newspaper headlines, at analyst meetings, at the AGM and in the stock price. Reputation is an essential boardroom topic.