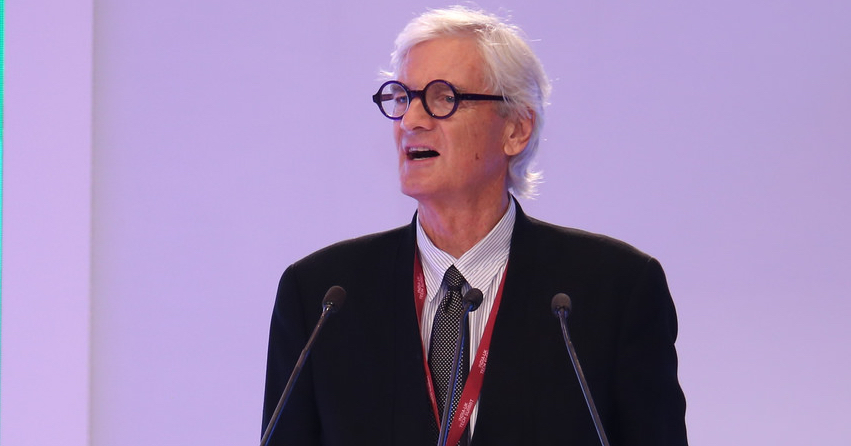 One of Britain’s leading entrepreneurs, Sir James Dyson, has described extending the UK’s corporate governance code to private companies as “outrageous” and an “infringement”.

Sir James was speaking to The Times when he made the comments.

The government proposed extending the code to private companies as part of its consultation green paper. MPs on the work and pensions committee have already recommended the move as a way of avoiding the kind of collapse that hit retailer BHS, leaving a hole in the company’s pension fund.

Sir James said more transparency for private companies would put them at a disadvantage with overseas competitors who would learn much about British companies while giving away no sensitive information themselves.

He told The Times: “Others get really valuable information from our accounts, but we don’t even know the turnover of companies such as Miele [of Germany].”