Research reveals that the number of board positions in public companies held by women is improving, but is still just 22%. 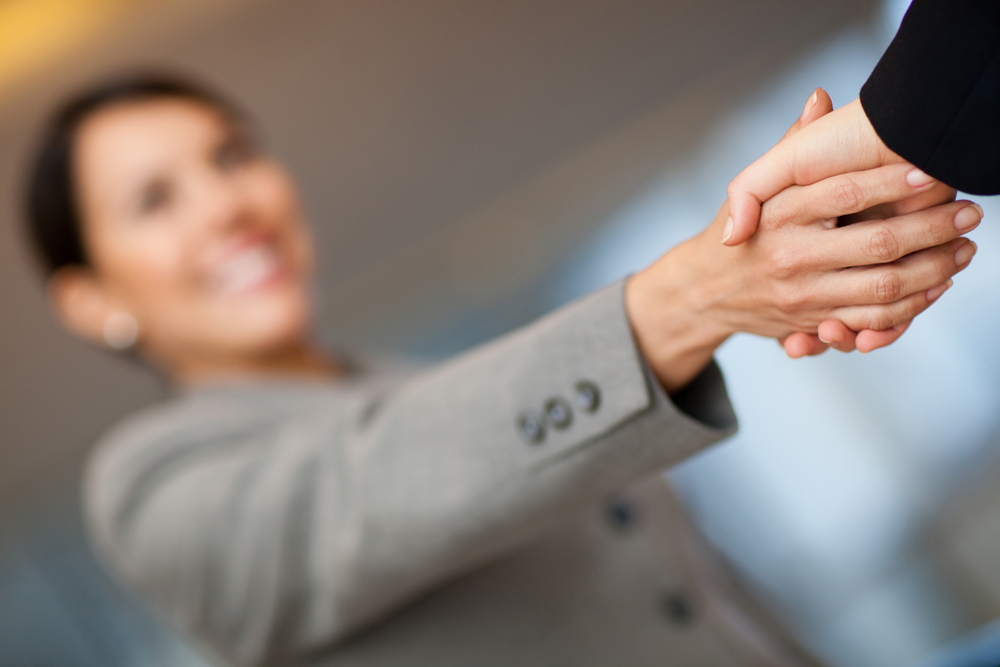 New research suggests that women hold less than a quarter of boardroom roles in public companies.

Think-tank the Directory of Social Change looked at the CSR reports of 399 companies and found that the overall proportion of women on boards was 22%, up on the 13% uncovered when similar research was conducted in 2013.

The think-tank was concerned, however, that 16% of the companies it examined had no women at all on their boards.

Just 4% of companies were either led by women or had equal numbers of men and women on their boards.

Almost 44% of companies have reached the target suggested by the government that 25% of board roles be held by women.

Judith Turner, a researcher with the Directory of Social Change, writes in The Guardian: “…less than a third (29%) had three or more women on their boards. This is significant because research indicates this is the point at which women start being able to make a significant difference to corporate governance structure and decision-making.

“There will always be a risk of tokenism if there is only one woman on a board whereas when there are three or more they have a normalising effect, and are seen as individuals rather than through a gendered lens. This negates any attempt to dismiss a solitary woman’s opinion as ‘a woman’s perspective’.”