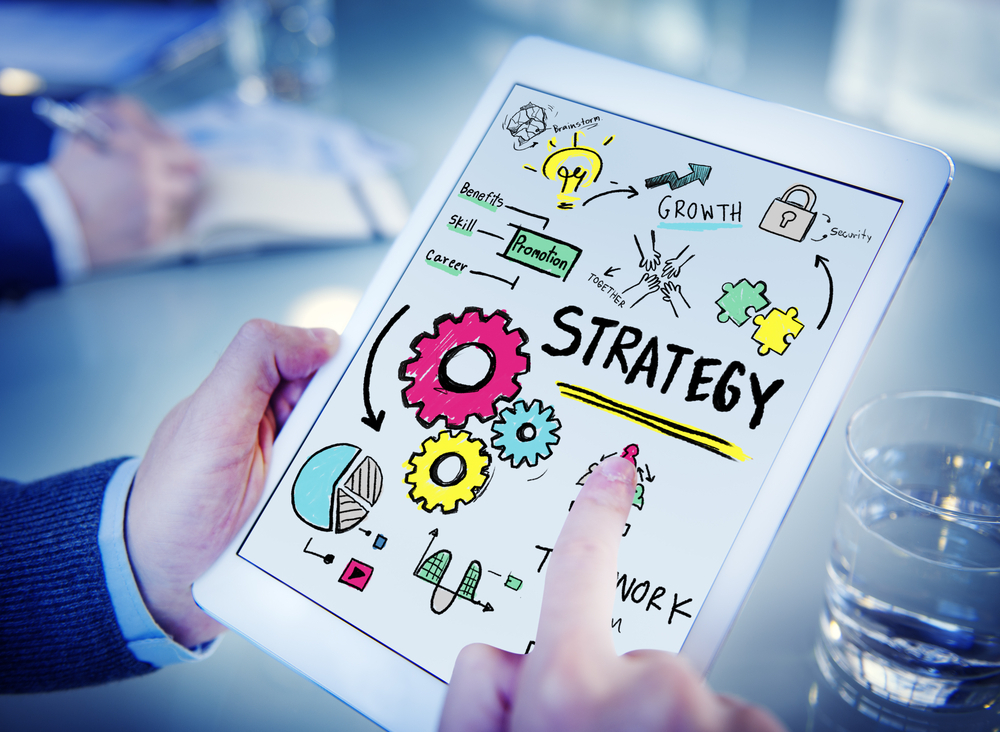 Whether in financial services, infrastructure, property, or even farming, every business now needs to have a digital strategy. Wrist bands tell us how fit we are, you can sit at home and watch movies streamed over the internet and when you want to go out you can use an app on your smart phone to hail a taxi.

Digital services have seeped into every area of our lives and any business still searching for a way to deliver its service digitally could already be at a significant disadvantage. As Ronan Dunne, the former chief executive of O2 Telefonica now running Verizon Wireless, puts it: “If you don’t have a digital strategy, you don’t have a strategy.”

And there are few places digital technology does not find an application. Fujitsu’s “Gyuho” is an online Connected Cow system which supports dairy farmers, letting them know the right time for cows to breed and optimise milk yields; while the hotel industry can now track the whereabouts of linen with the use of RFID chips attached to towels (no more freebies from your weekend retreat!).

“Going digital presents opportunities for efficiencies and, possibly more importantly, the chance to reach clients or customers that haven’t been reached before.”

According to Nick Elverston, head of the TMT and Digital Economy group at law firm Ashurst, having a digital strategy in place is critical. “In certain industries, having the right digital strategy, and dealing with the risk of disruption by an unanticipated competitor’s digital strategy, is now a fundamental issue of survival,” he says.

“But it’s also an issue of opportunity. Going digital presents opportunities for efficiencies and, possibly more importantly, the chance to reach clients or customers that haven’t been reached before.”

Developing a digital strategy prompts big questions about the right approach. Typically, companies have a range of options. They can: reinvent themselves, ploughing investment into developing their own digitally-driven services; try R&D through M&A— acquire an existing business that has the right digital assets and expertise; embark on corporate venturing by funding the development of start-ups; or they might opt for a partnership or a joint venture deal.

Whichever route is chosen, the ease of digitalisation should not be taken for granted. Digital business can look effortless, but there are underlying issues that can be problematic if not approached with an eye for the right kind of detail.

The key to all this is data. With use of the internet and mobile devices now ubiquitous, a vast quantity of data is collected every day. The increasing spread of the “internet of things” is set to expand data creation even further. This means that for many business models, data will be central. Its collection, exploitation and use will form the bedrock of most strategies. So, knowing who owns the data, who can use it and how, is vital—especially if entering into an arrangement with counterparties.

“Businesses will need to work out the provenance of their data,” says Elverston. “It is important that companies assure themselves that they have continued access to data at a known cost, and whether there is freedom to commercialise the collected data.”

Knowing who owns the data, who can use it and how, is vital—especially if entering into an arrangement with counterparties.

Access and the question of ownership is particularly poignant if there is a possibility that counterparties might go bust, he adds.

It’s also critical to know what the laws governing the use and collection of data are and whether any intended use falls foul of legislation. That will include beefed-up general data protection rules due to come into force from May 2018, which will also bring bigger penalties if things go wrong.

Companies reinventing themselves as tech businesses will encounter all these issues. The mining industry, for example, which has shifted significantly to introduce robots and driverless trucks to move materials, has effectively reconfigured itself as a technology-driven sector. And that raises further strategic issues, not least the reduced need for manpower.

If strategic change involves large scale lay-offs, Elverston anticipates an increased need for employment lawyers or even industrial relations experts. “It’s not for nothing that we are seeing a wave of strikes,” he says.

Of course digital strategies often mean developing new technology, which demands high levels of expertise. This can persuade many companies without R&D resources of their own to acquire businesses that have developed attractive technology, or to engage in corporate venturing.

Again, there are underlying issues to consider, not least to recognise where the value lies.

“Identify what you really want,” says Amanda Hale, a partner in Ashurst’s TMT and Digital Economy group and former general counsel of a tech start-up.

“Many clients think the investment or acquisition is about the patents and other intellectual property. It can be, but often it’s really about people, be it the founders or the tech team. A proper understanding of this can significantly affect deal structuring.”

Technology develops so fast that policymakers often lag behind.

This results in a different kind of due diligence where companies must look at how key people are incentivised, which will, in turn, affect the way negotiations are handled. “There’s a lot of thought needed in terms of culture and integration,” Hale says.

Buying into new technology can also prompt further areas for consideration, including regulation. Technology develops so fast that policymakers often lag behind. This creates a realm of uncertainty where technology is introduced and adopted widely, and only some time later do politicians and regulators consider whether it needs supervision.

Blockchain, a new distributed ledger which can be deployed in financial transactions, is a prime example of a technology that will, at some point, be widely adopted, though it remains unclear how or when rule-makers might determine whether it requires regulation.

“When you are looking into a new business area it is critical to ask the right questions about how things will evolve,” says Hale. “Many companies will ask whether the technology they are about to acquire is legal now.

“But it is important to ask whether things will change in the future and what the risks are. It’s this kind of horizon-scanning that makes the difference.”

And the risk isn’t just that a rule change will bring new compliance obligations; a change could also present a threat to an existing business model.

“This is fundamental,” Elverston adds. “If your business model is undermined by a change in the regulatory regime, you’ve lost your business.”

With all of this, it is important to go in with your eyes open, since sellers of early-stage businesses will often have very limited assets if a claim ever arises.

While regulatory risk could spell trouble, the technology issue that currently induces most public anxiety is security. Cyber-attacks appear in newspaper headlines with alarming regularity. Sony, Yahoo, LinkedIn, eBay and JP Morgan are among the organisations that have suffered security breaches resulting in the loss of vast quantities of data, including client or customer details, as well as personal emails between senior managers.

“Ultimately, for most businesses, it is not a question of ‘if’ but ‘when’ cyber-attacks will occur…”

Hale warns that security demands its own approach to checking on counterparties when entering a deal. “Proper due diligence is essential to ensure that counterparties have appropriate measures in place (often evidenced by appropriate certification). Ultimately, for most businesses, it is not a question of ‘if’ but ‘when’ cyber-attacks will occur, and all businesses are recommended to have their cyber-incident response teams and processes in place.”

But underlying them all are critical elements involving technology acquisition, people, security, regulation and compliance. Ensuring you have a clear view of these elements is an important step towards the successful implementation of your digital strategy.