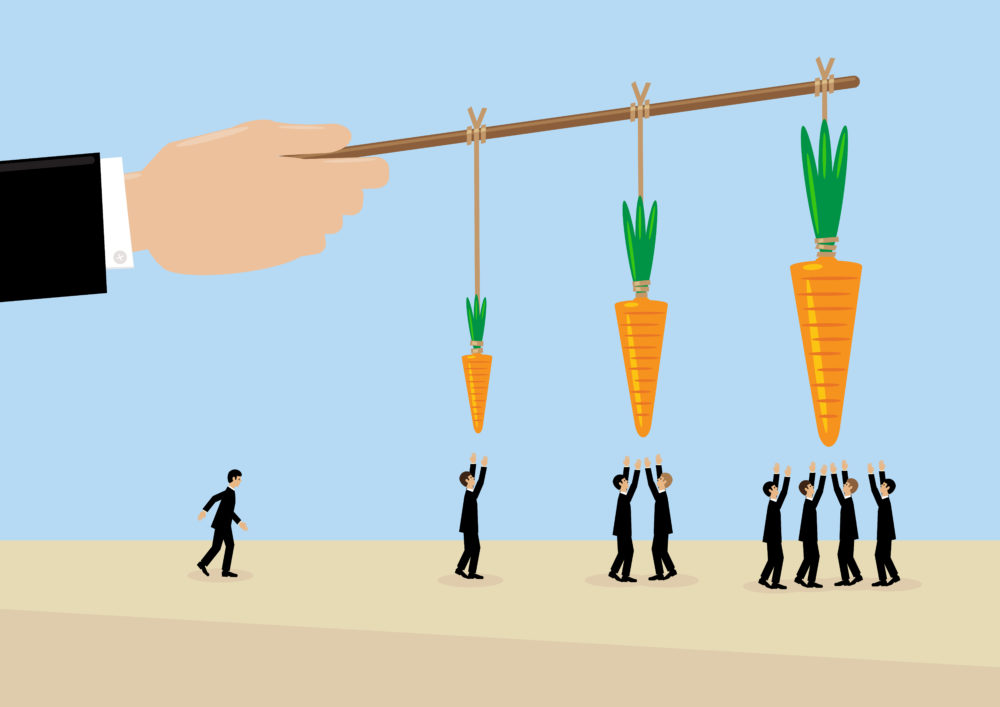 In order to succeed over the long term, companies must cultivate knowledge assets with deep organisational roots. It is a painstaking process wherein step by step, breakthrough by technological breakthrough, a firm charts a unique route through the maze of the marketplace, which competitors cannot easily imitate. In short, firm-specific knowledge resources are the engine of differentiation, and thus are an essential component of competitive advantage.

There is a conundrum here, however. For CEOs and other senior-level managers, building deep-rooted knowledge assets may also strengthen ties to their current organisation, essentially rendering their expertise less translatable across companies. And with C-suite tenures at major companies shrinking, they may not think it advantageous to hunker down for a long stay at one firm. A CEO’s natural inclination would be to channel efforts in a more generic direction.

In short, firm-specific knowledge resources are the engine of differentiation, and thus are an essential component of competitive advantage.

To induce top managers to focus their energy and attention internally rather than toward their next potential perch, firms presumably need to design incentive structures that reward them for doing so. That means not only designing long-term compensation but also offering a reasonable amount of job security, so that managers feel confident enough, and are induced, to invest in specialised, firm-specific, human capital.

My recent research published in Strategic Management Journal (co-written by Heli Wang of Lee Kong Chian School of Business, Singapore Management University, and Shan Zhao of Grenoble Ecole de Management) shows that organisations that have a more firm-specific knowledge structure do, in fact, tend to devise their employment arrangements with CEOs in this way.

Observing all firms in the Execucomp database from 1993 to 2001, we used the percentage of patent self-citations – the extent to which each firm’s patents cited its previous patents—as a proxy for firm-specific knowledge assets. The operative idea was that with each nested patent, a company’s innovative know-how becomes more specialised, differentiated and difficult for competitors to copy.

Further, we observed the value of restricted stock (i.e., shares that vest only after the grantee has been with the firm for a certain time period) included as part of the CEO’s compensation package. Similarly, we noted all instances of CEO dismissal during the observation period. These two criteria indicated the level of implied long-term commitment in the relationships between the firms and CEOs.

As we hypothesised, there was a strong correlation between patent self-citation, value of restricted stock and willingness to stick with a CEO even in the absence of stellar short-term performance. For instance, we found that the probability of CEO dismissal decreased by 15% if the company had a high firm-specific knowledge structure.

To establish that knowledge specificity, and not some other factor, was responsible for the correlation, we compared CEOs of more diversified companies who sit atop a portfolio of various businesses with peers leading more focused businesses.

Firms are using levers such as compensation design and degree of job security to direct CEOs’ efforts toward developing proprietary knowledge assets whose value is more sustainable.

Since CEOs of more diversified firms are often far removed from the operational details and from the deployment of firm-specific knowledge resources, these CEOs have less opportunity to acquire specialised skills, and there is less need for the firm to provide incentives for its CEO to invest in specialised firm-specific human capital. Our empirical analysis showed that the positive effect of firm-specific knowledge on both restricted stock and CEO job security was weaker when firms were more diversified.

Our paper suggests that relationships between chief executives and their companies are determined by more than the parties’ respective bargaining power. Firms are using levers such as compensation design and degree of job security to direct CEOs’ efforts toward developing proprietary knowledge assets whose value is more sustainable.

From a corporate governance perspective, our research underscores the importance of not jumping to conclusions when assessing the appropriateness of certain core aspects of the firm/CEO relationship. For example, you could theoretically broaden our analysis to include severance pay, commonly viewed by shareholders as an agency cost.

The same amount of severance pay may mean very different things, depending on how it is incorporated into the agreement with a CEO—as part of an initial contract, it could represent yet another layer of job security designed to keep the leadership focused on developing long-term value for the firm. If it grows out of later negotiations, however, it could signify a shift in the balance of power in favour of the CEO, who is now out to extract as much as he or she can from the organisation.

The issue of entrenchment must be kept in mind over the course of a top manager’s tenure. As managers embed themselves more deeply in the company through the creation of more specialised knowledge resources, they also become more firmly entrenched and harder to replace.

The same would be true of start-up founders whose expertise matures as the company finds its niche. As firms’ dependence on a single leader increases, so does the likelihood that the leader will begin to display overconfidence—which, according to my previous research, could make him or her dangerously unresponsive to warning signs or even a socially irresponsible influence. To head off that prospect, directors should try to even out the distribution of power across the leadership team.

Guoli Chen is an associate professor of strategy at INSEAD.