Research shows governance and citizenship are growing in importance for how companies are viewed by the public. 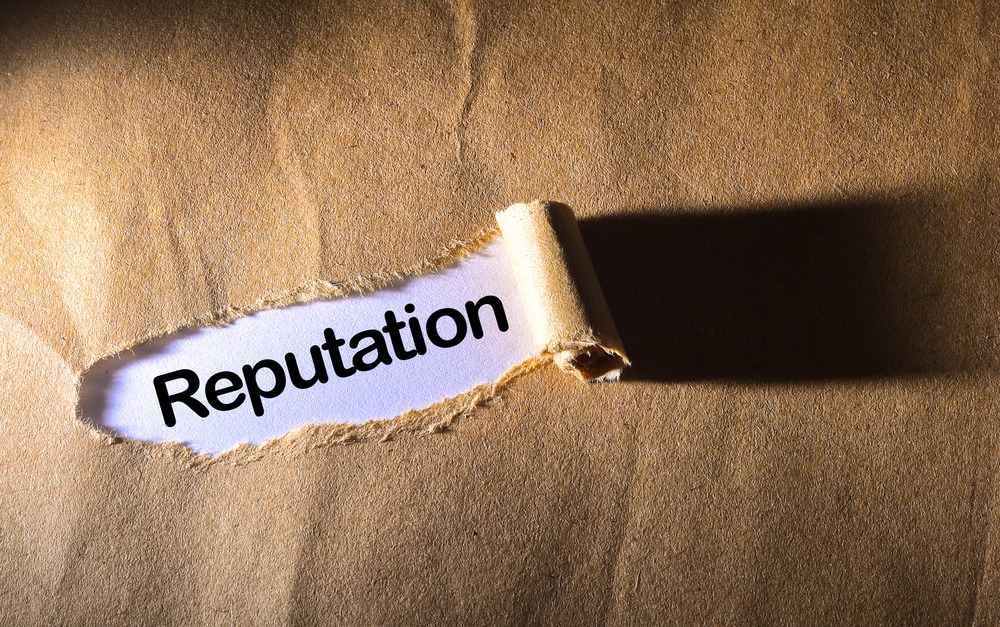 Corporate governance is having a bigger impact on corporate reputation than ever before, according to new research.

Advisory firm the Reputation Institute reveals that governance and citizenship have seen some of the biggest increases in importance over the past year, according to a recent survey.

James Bickford, managing director at the Reputation Institute, said: “The populist sentiment of 2016 that led to the Brexit vote and the election of President Trump has also impacted corporate reputation. People want to feel they are being treated with authenticity, transparency and fairness by the corporates they are spending their money with.

“Products and services are of course always the most important factor in determining reputation; however, it is fascinating that we are witnessing such a surge in the importance of citizenship and governance.

“Having a positive influence on society is now the third most important attribute, behind having high-quality products and being value for money. In order to have an excellent reputation it is becoming imperative for businesses to successfully communicate societal value, openness and fairness.”

Dyson, the makers of vacuum cleaners, topped the list of companies with an “excellent” reputation. Meanwhile, Waitrose entered the top 10 for the first time.

Carmaker VW saw the biggest rise in its reputation while Sports Direct, Merlin Entertainments and ASOS all saw significant falls.

Despite controversy over the exploding Galaxy Note 7 smartphone, Samsung managed to hold on to an “excellent” rating for its reputation.

The Reputation Institute report said: “Having invested heavily in building their reputation prior to the crisis, taking early responsibility and a financial hit to compensate affected customers, the company has weathered the storm brilliantly in the UK.”