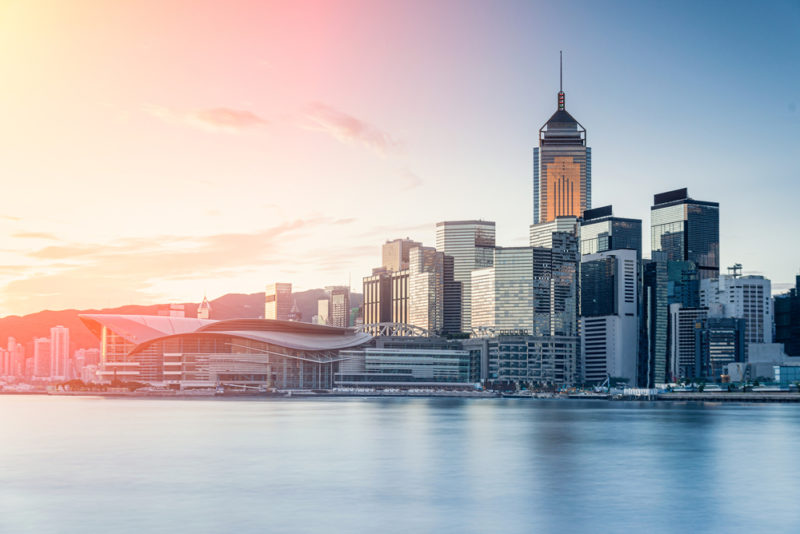 Hong Kong’s government is in the process of improving its anti-money laundering and corporate disclosure laws in a move that some financial crime experts claim could lead to billions of dollars leaving the island as private companies and boards seek to protect their privacy.

The authorities in Hong Kong have been shaken to the core by last year’s Panama Papers scandal, which showed that Hong Kong was the most active centre in the world for the development of shell companies. Although shell companies have many legitimate purposes, they can also be utilised to conceal assets and avoid taxes.

Although legislative proposals published without any fanfare in January, Hong Kong’s Financial Services and Treasury Bureau (FSTB) plans to impose anti-money laundering laws on non-financial businesses and to require private companies to disclose their true owners.

Hong Kong financial firms have been subject to strict anti-money laundering laws introduced in 2012, but the service sector has until now been operating under self-regulatory regimes without the force of law.

Singapore: Code of Corporate Governance to be reviewed

The Code of Corporate Governance (CG Code) will come under review by a council, while there are calls for firms to go beyond boiler-plate explanations.

The Monetary Authority of Singapore (MAS) said that a review of the CG Code and practices is “timely” to ensure that they continue to support sustained corporate performance and maintain investor confidence in Singapore’s capital markets.

The last review of the CG Code was done in 2012: then, changes were introduced to strengthen board independence and enhance remuneration practices and disclosures.

The council will consult the public on its recommendations, including changes to the CG Code, before finalising them.

China will move forward its anti-corruption legislation by drafting a national supervision law this year, Fu Ying, spokeswoman of the Fifth Session of the 12th National People’s Congress, said recently.

Amending the Administrative Supervision Law into a more powerful national supervision law is underway, and the revised version is scheduled to be submitted to the NPC Standing Committee for review within the year.

China started to pilot a new supervision system last year to integrate separate corruption control authorities. Three provincial-level supervisory commissions have been assembled for testing in Beijing, Shanxi and Zhejiang provinces following approval by the Standing Committee of the NPC in December.

In response to questions about whether China will amend the constitution—as the supervision system reform is a fundamental political reform—Fu said that amending the constitution is a key issue of the state, and it should be carried out under the leadership of the Communist Party of China and must follow stipulated procedures laid out in the Constitution.

The Financial Stability and Development Council of India, a body chaired by the country’s Union finance minister, has proposed that a panel of financial regulators be formed to develop a new stewardship code for investors, said two people with direct knowledge of the matter who wish to remain anonymous.

Similar codes have been implemented by other nations and since its implementation in the UK, eight other countries, including Malaysia, Japan and Taiwan, have implemented stewardship measures. Singapore and South Korea have set up working groups to develop their own.

The proposals included higher disclosure standards for institutional investors such as pension funds, insurance companies and mutual funds, said the second person. The option of abstaining from voting can also be used under certain circumstances.

India urgently needs a stewardship code, according to many experts familiar with the matter.