Former Prudential chief executive to chair the board at HSBC. 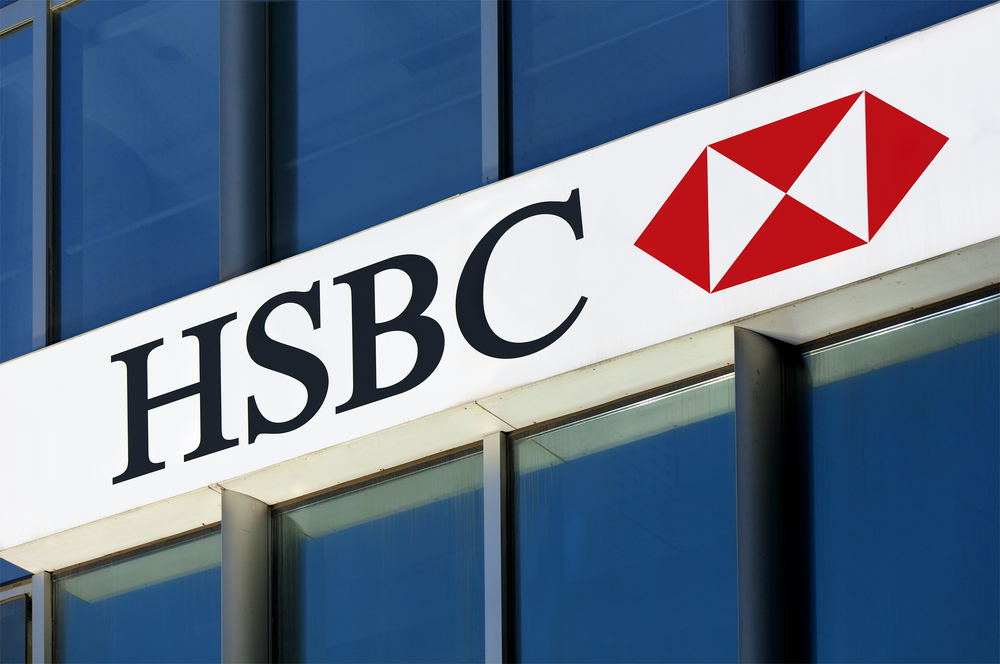 Mark Tucker, the current chief executive and president of Hong Kong insurance giant AIA, is to be the next chairman of HSBC.

Tucker, a former boss at Prudential and a former CFO at HBOS, succeeds the current chairman Douglas Flint. 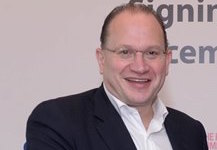 Having worked at AIA, tucker is viewed as an Asia expert. The Financial Times quotes one unnamed executive saying that Tucker is “intense but very straight”.

The Wall Street Journal writes: “Mr. Flint’s departure is the first step in refreshing the bank’s leadership team and setting out its next set of goals. Mr. Tucker will lead the process of identifying a successor to HSBC Chief Executive Stuart Gulliver, who has said he would leave once Mr. Flint’s successor was in place. The bank said that process would conclude in 2018.”

CNBC reports: “Tucker’s appointment is the first time HSBC has ever tapped an external candidate to take the chairman position in its 151-year history.”