Financial Reporting Council seeks a “principles-based approach” to climate change disclosure, and worries recent guidance is so big companies will find it “onerous”. 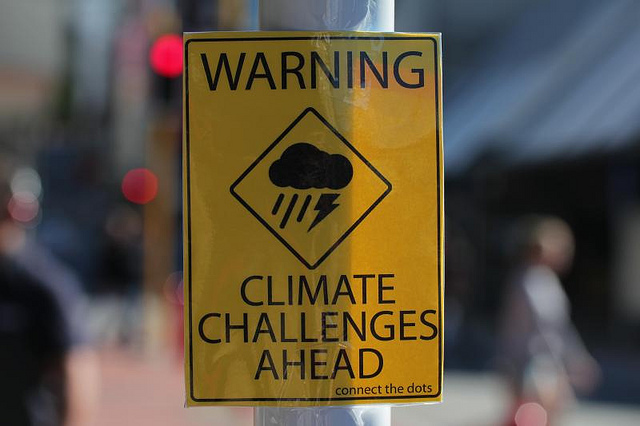 The UK’s governance watchdog is concerned that guidance on climate change disclosure from a body set up by the G20 will encourage a “checklist mentality” and that their scale could “impair” their usefulness.

The views have been set out by the Financial Reporting Council, in response to the disclosure guidance published at the end of last year by a task force of the Financial Stability Board (FSB). Mark Carney, governor of the Bank of England, is the chairman of the FSB.

In a statement issued this week, the FRC said the “list of suggested disclosures may risk companies adopting a checklist mentality and boilerplate approach.  There is a risk that blind compliance may lead to irrelevant or immaterial disclosures that obscure important information investors need about the principal risks a company faces.”

The watchdog argues that a “principles-based approach” would be better than a detailed list of disclosures.

It said: “The recommendations should encourage an integrated approach to incorporating climate-related considerations within current governance processes.”

The Task Force on Climate-Related Disclosure, chaired by businessman Michael Bloomberg, released its recommendations in December after much anticipation. It proposed a key role for boards in establishing and monitoring metrics for disclosure.