The European Commission proposes money laundering made a criminal offence if conducted intentionally. 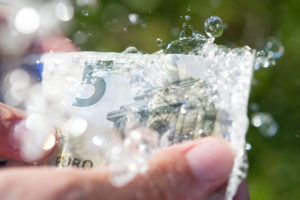 A directive on countering money laundering by criminal law has been proposed by the European Commission.

The directive would harmonise and establish minimum rules concerning the definition of criminal offences and sanctions in the area of money laundering. It would also implement international obligations such as the Warsaw Convention and Financial Action Task Force recommendations.

If implemented, the directive would make three specific money-laundering activities criminal offences if they were conducted intentionally. These are:

Individuals found guilty of such an offence would face up to four years in jail.