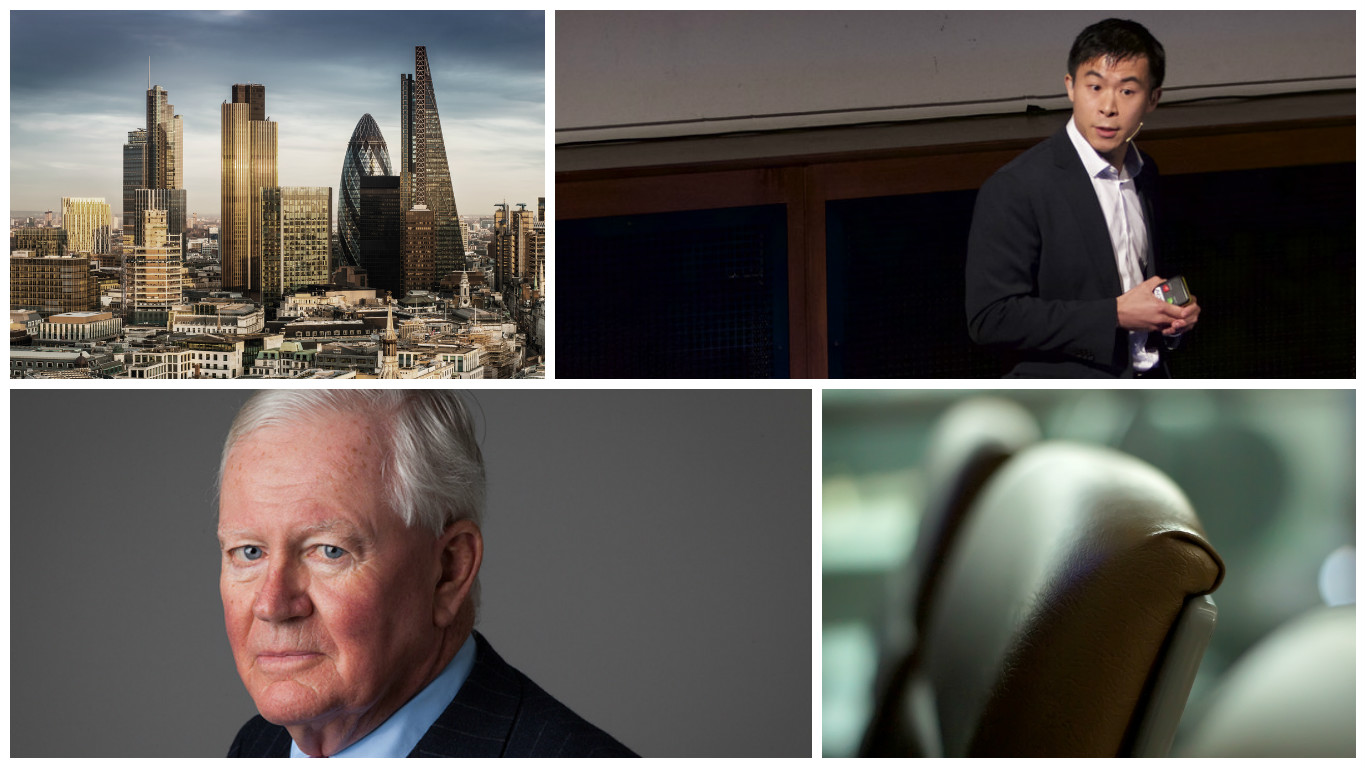 It’s been a big week in governance. The Financial Reporting Council, the UK’s governance watchdog, proved that its staff must be in overdrive when it revealed that it would undertake a “fundamental” review of the corporate governance code.

Some would have seen that as inevitable, given the consultation currently underway in the UK backed by prime minister Theresa May. The government has promised change on executive pay and other issues in governance sending a clear signal that the code had to undergo some sort of reform.

However, FRC chairman Sir Win Bischoff pointed out that some things should not be challenged. He said the review would seek to protect the principle of “comply or explain”, the unitary board, and strong shareholder rights.

Comply or explain has had many advocates, but there are places where it has been challenged.

Comply or explain has had many advocates, but there are places where it has been challenged. In South Africa the latest version of the King Report—its author, Mervyn King, is viewed as a pioneer of governance thinking—recently ditched comply or explain in favour of “apply and explain”. That’s quite a significant shift.

To be fair though, there has been no suggestion that comply or explain should put under the microscope here. Central government is more concerned with the inclusion of stakeholders in governance and how to tackle excessive executive pay packets, some distance from the potentially tricky conceptual thought needed to give “comply or explain” a thorough examination. They also headline issues that work leader writers into a frenzy.

And executive pay continues to attract attention. This week it was reported that Fidelity, a fund manager, wants remuneration committee chairmen to take the long walk if their pay policies fail to attract enough shareholder support. The threshold set by Fidelity is 75%.

Ramping up the pay pressure

That’s certainly an aggressive measure, and in recent weeks investors have upped the pressure on boards over pay. Will it be a step too far though? Depends how bold government is feeling when it starts drafting its response to the current green paper consultation. The risk of losing a job would certainly form a strong incentive for taking a good hard look at executive pay and and sounding out shareholders for their views.

That said, one in ten companies report in a survey that they are considering the end of long-term incentive plans. Professor Alex Edmans argues executives perform best when holding long-term equity. There seems a long way to go before the UK has a settled policy on pay.

Meanwhile, MPs on the work and pensions select committee concluded that large private business should be subject to the UK’s corporate governance code just like publicly quoted companies.

That was always going to be the case once they started looking at the debacle that was BHS, its collapse and the gaping hole in its pension fund. However, MPs want pension fund trustees added to the list of stakeholders noted in the Companies Act, to which company directors must have regard. It’s sensible suggestion.