Investors call for remuneration committee chairmen to step down if pay policies fail to win backing of 75% of shareholders. 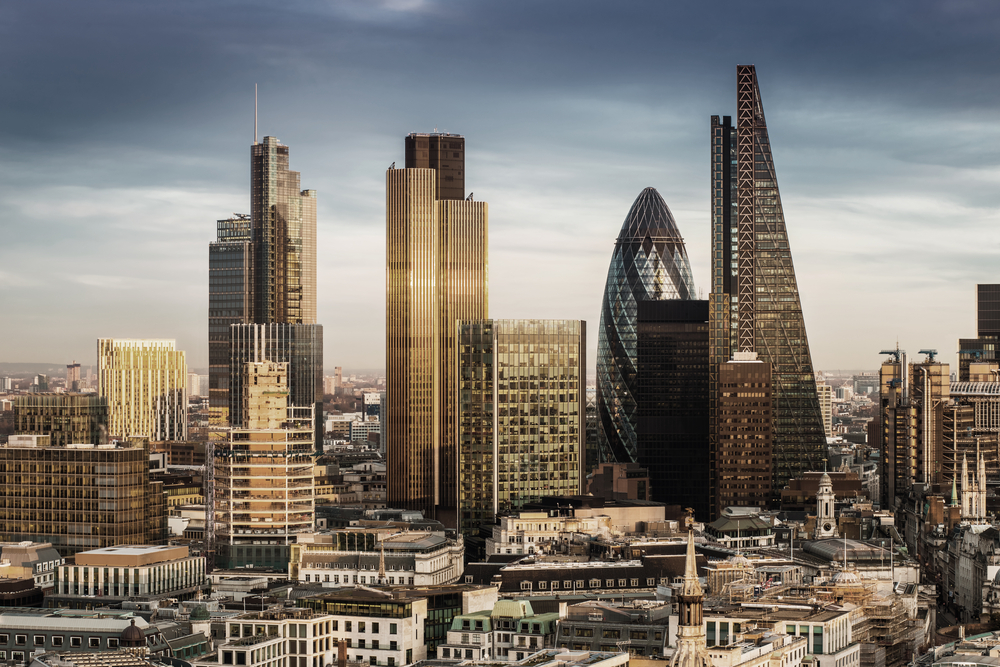 City investor Fidelity has called for the chairmen of remuneration committees to resign if shareholders revolt against pay recommendations.

According to Sky News, the fund manager will include the recommendation in its response to the government’s green paper consultation and an inquiry being conducted by MPs on the business, energy and industry committee in the House of Commons.

Sky cites Fidelity’s response, that it wants remuneration committee chairmen to step down if companies receive less than 75% shareholder support for a pay policy.

In other submissions to MPs the Institute of Directors (IoD) said the Financial Reporting Council (FRC) was the wrong body to supervise corporate governance in the UK.

This week the FRC announced it would undertake a “fundamental” review of the UK’s corporate governance code once the government’s consultation was finished.

The IoD said in its submission: “The IoD’s position is that the worst place for corporate governance oversight is an accounting regulator, mainly because, by its very nature, a body charged with enforcing rules has a cultural bias towards box-ticking and against variation and innovation – two of the most important ingredients of an entrepreneurial endeavour.”

It added that if governance supervision remained with the FRC, “significant consideration will need to be given to the steps required to guarantee proper oversight and monitoring of the organic dimensions of corporate governance in the FTSE and beyond”.

The directors’ body concluded: “Corporate governance is organic and not mechanical and it therefore follows that its measurement and oversight should be configured to reflect that.”

Meanwhile, Alex Edmans, professor of finance at London Business School, told MPs that the inclusion of employees in governance structures was potentially damaging.

“While long-term shareholder value maximization requires the consideration of all stakeholders (customers, employees, suppliers, the environment), employees are not always affected by non-employee stakeholders,” he wrote in his submission.

Professor Edmans turned on the Trades Union Congress and its claim that evidence shows employee representatives are perceived as a positive addition by other board members.

“There are two issues with such evidence,” said Professor Edmans. “First, almost all of the papers cited are unpublished and have not passed peer review.

“Second, other board members’ perceptions are a less relevant measure than firm value, productivity, growth, and new job creation as the other measures are the ‘bottom line’ (both for shareholders and society); making other board members happy is not sufficient if it does not feed through into these outcomes.

“They are a less reliable measure as board members may be reluctant to be negative about their fellow directors (similar to how work evaluations are often positively skewed).”

Professor Edmans also took issue with a shift to a “stakeholder” model of governance instead of “shareholder-driven” model.

“Under shareholder governance, there is a clear criterion used to determine the payments to other stakeholders – market prices (e.g. wages for employees, payments for suppliers). Because the stakeholder governance model fails to define a unique corporate objective, it provides no guidance how to make the inevitable trade-offs among stakeholders.”