Regulator concerned that in dealing with “perceived” conflicts of interests not all auditors are acting in investors’ best interests. 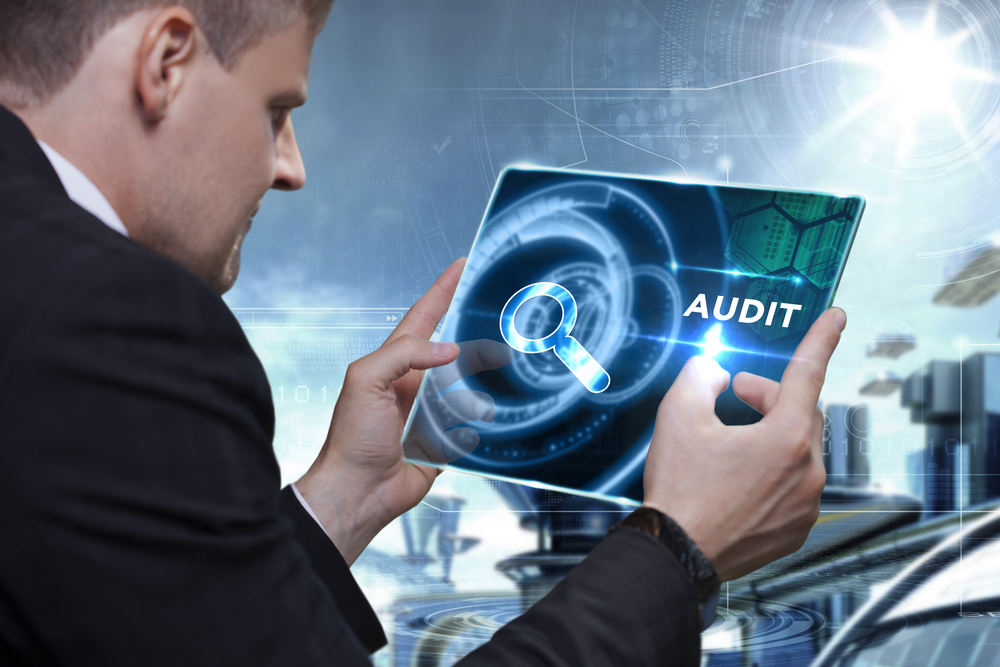 Not all auditors are “demonstrably” serving investors’ “best interests”, according to a new report from the UK governance watchdog.

The Financial Reporting Council (FRC), which also oversees audit, made the comments in its report Developments in Audit, which says that improvements have been made in audit, but it will review the governance and culture inside audit firms as part of tackling concerns about conflicts of interest and the pace of change.

Melanie McLaren, FRC board member and executive director for audit and actuarial regulation, said: “The FRC is determined to make a success of our competent authority status and, in liaison with the professional bodies for audit, will promote further improvements in audit quality.

“In doing so we will work with auditors, audit committees and investors to highlight good practice and advocate continuous improvement; keeping pace with, and accelerating changes in, audit and its use of technology in improving effectiveness and quality. In doing so we will continue to challenge and hold the leadership of the audit firms to account.”

Another key finding of the report is a concern about “insufficient auditor scepticism” in important areas of risk such as judgments about material accounting treatments and assessment of potential impairments.

The report says that audit committee chairs remain “overwhelmingly” positive about the audit tendering process, and that 70% of those that had tendered their audit had changed auditor; almost one in five of those believe audit has seen significant improvement.