Large private companies should be subject to the same governance rules as publicly listed companies, concludes committee of MPs. 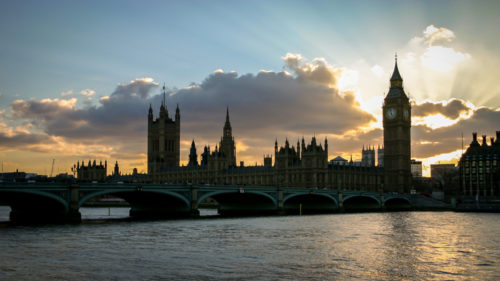 Large private businesses in Britain should be subject to the UK’s corporate governance code for publicly listed companies, according to a House of Commons committee of MPs responding to the collapse of retail chain BHS and the troubles in its pension fund.

The committee also called for pension fund trustees to be added to the list of stakeholders listed in the Companies Act, to which directors must have regard.

BHS collapsed in April 2016 after being bought from the Arcadia Group by consortium Retail Acquisitions for the nominal price of £1. The company’s pension fund was found to have a deficit of £570m.

A report from the Work and Pensions committee said: “The Financial Reporting Council corporate governance code, which currently applies only to public listed companies, should be extended to large private companies and those with over 5,000 defined benefit pension scheme members.

“BHS was a private company but the effects of its collapse spanned widely: not least to its thousands of employees and pensioners who have lost out while those who owned BHS took lavish rewards.

“This measure should improve transparency about governance arrangements, performance and risk in private companies to the benefit of stakeholders including pension scheme members.”