Many unhappy shareholders opt for class action to settle their grievances. But what role does an overconfident chief executive play in causing these? 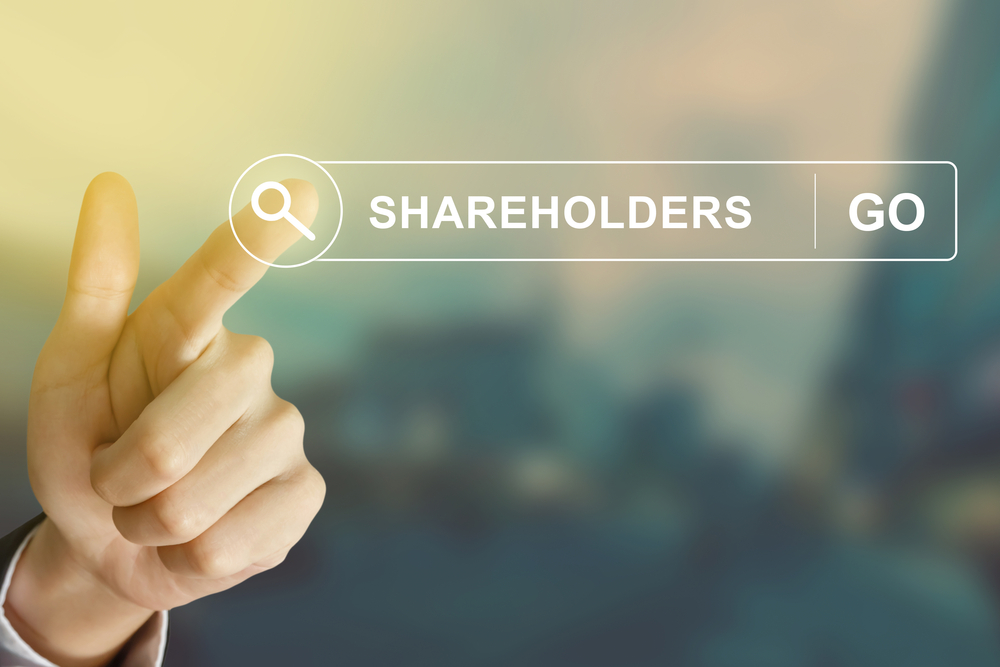 Lately in Australia, there have been several high-profile class actions—otherwise known as securities class actions—launched by unhappy shareholders against the companies they invest in. The common theme is a claim that these companies have not been straight with investors, issuing falsely optimistic information or concealing negative information.

If it’s proved to be true, this sort of conduct does indeed damage market confidence and harms shareholders. The issue, then, is how shareholders and boards might mitigate the risk of these class actions occurring. This comes down to what types of executive (and board) characteristics are associated with the risk of litigation and what actions accentuate this risk.

To further understand what is driving these class actions, we looked at a set of nearly 1,400 securities class actions targeted against US-listed companies. We wanted to see how much of a role CEO overconfidence played in these actions, after controlling for other corporate factors. SCA statistics in the United States. Source: SCAC and Cornerstone.

We found that overconfident CEOs seem more prone to overstate their firms’ prospects or conceal negative information in the erroneously overconfident belief that future performance can make up for past failures.

One of the most recent examples of a company accused of misleading shareholders in Australia is a class action against infant formula maker Bellamy’s Organics.

Bellamy’s CEO was recently stood down after the company’s share price fell more than 50%. Similar action has also been launched against Murray Goulburn, Slater & Gordon, and Newcrest.

The general rules governing these sorts of class actions are similar in the US and in Australia. Investors can sue if they have suffered a loss as a result of the defendant making a false statement that alters share prices, when the defendant knew it was false or was reckless.

Securities class actions typically follow large falls in share prices. They usually involve alleged breaches of listed companies’ obligations to inform the market of information that might have a material impact on its share price. Often this involves concealing negative information, such as declines in sales or profitability. Such obligations exist in Australia, Canada, and the US, for example.

These class actions can also coincide with regulatory investigations.

What’s behind the surge in class actions?

An increase in the amount of litigation funding options for these class actions, coupled with encouragement from regulators, has spurred the number of class actions.

Litigation funding helps to facilitate securities class actions. Individual shareholders in a class action will recover only small damages, which will be insufficient to pay for their litigation costs, and class members do not want to be personally liable for costs. So litigation funding agencies step in by offering to pay the legal costs in return for a share of the winnings if the class action is successful. Number of cases funded by Bentham IMF. These are not all securities class actions. The graph focuses on Bentham IMF, which has the longest track record as a listed company and, therefore, the longest record subject to public and regulatory scrutiny. Source: Bentham IMF

Litigation funding has also become more profitable for the companies involved. IMF Bentham, one of the largest litigation funders, claims to have recovered more than AUS$2bn in damages with a 90% success rate. Litigation Capital Management, Bentham IMF, and JustKapital Litigation Partners have been successful enough to list on the ASX and perform strongly in 2016.

Regulators in Australia have been relatively encouraging to litigants. For example, ASIC and the SEC can pursue companies for civil penalties for failing to disclose. This also enables class actions, because it helps litigants to prove their case, or tip off litigants about conduct that could give rise to a case.

For example, in 2016 ASIC announced that it would investigate whether Slater & Gordon deliberately manipulated financial reports. Such a finding would help litigants establish that Slater & Gordon misled the market.

What companies should do to avoid a class action

The evidence suggests that lax governance and poor oversight can drive securities class actions. This is especially the case in the presence of overconfident CEOs.

A key example is the case against property developer Centro, where directors allegedly failed to properly familiarise themselves with the company’s books, and financial statements were issued without the directors’ scrutiny. This resulted in a class action with a AUS$200m settlement. The regulator, ASIC, is investigating whether Slater & Gordon deliberately falsified books.

The issue is, then, what shareholders and company boards can do to reduce the risk of such distortions. Increased regulatory scrutiny can help, but regulators lack resources to proactively prevent disclosure lapses and typically respond after wrongdoing becomes apparent.

With improved governance, and structuring incentives to align directors’ and executives’ interests with those of shareholders, companies may avoid costly and damaging securities class actions in the future.