While the government’s green paper offers shareholders annual binding votes, investors are reportedly in favour of a milder policy. 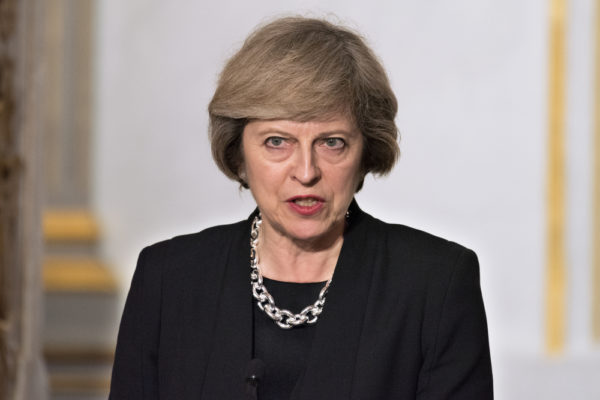 Shareholders would prefer a milder version of proposals to tackle excessive executive pay, according to a report in The Times.

Theresa May’s consultation green paper on corporate governance reform includes a proposal for annual binding votes for shareholders on executive pay packages. However, The Times claims shareholders would prefer a binding vote to kick in only when companies come up against considerable opposition to their pay plans.

The softer approach is included in the green paper, and is said to be preferred by The Investment Association, according to The Times.

The green paper says binding votes “could be applied annually to all companies or only to companies that have encountered significant shareholder opposition to the remuneration report”.

The Times also reports that Barclays is considering a proposal to freeze its chief executive pay package for three years in a bid to avoid the kind of clash with shareholders that has hit other companies.