Leaders seeking to capture value and gain a competitive edge in the digital age need to expect the unexpected. 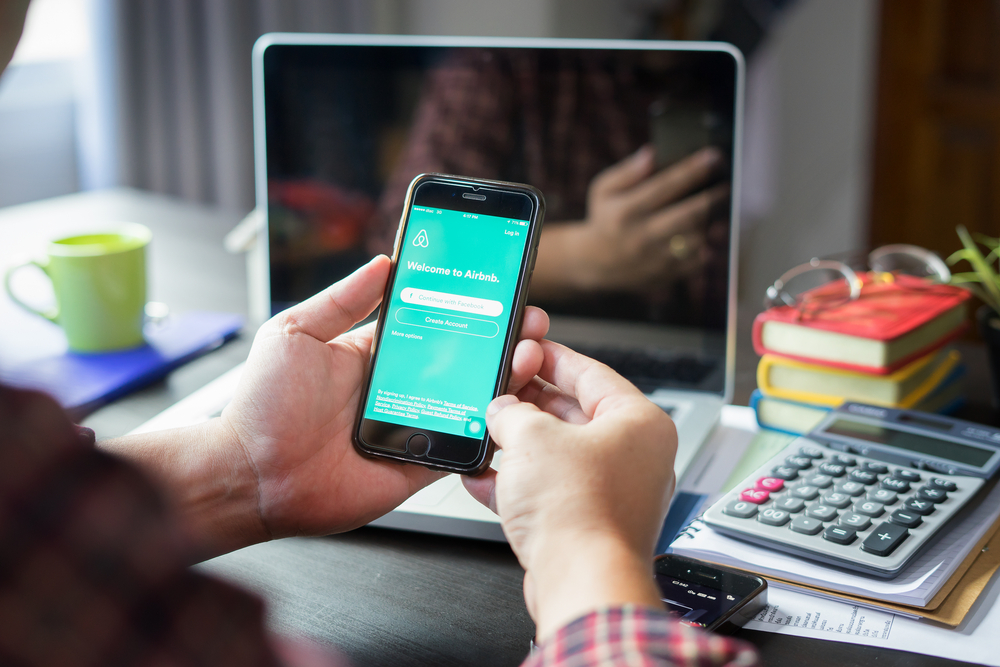 Companies such as Airbnb are successfully disrupting the market by exploiting technology and challenging norms. Photo: Shutterstock

To thrive in the digital age, business leaders need to accept that competition, like technology, has transformed. It is no longer primarily direct, of the same size, or from predictable geographical locations; nor does it come from firms with similar value propositions and cost structures.

With the increased capability and affordability of technology breaking down traditional entry barriers (access to finance, consumers, and talent), today’s competitive environment is crowded and organisations are finding that the competitive advantages they once relied upon, such as intellectual property, economies of scale and a large customer base, are no longer sustainable.

In this era of seemingly unrelenting change, the new wave of competition emerging across sectors shares four key traits:

Preparing for and capitalising on the opportunities brought about by an environment with such unpredictable competition and unrelenting change requires an attitudinal and behavioural shift within organisations. To better position themselves to create and capture value, leaders might follow these recommendations:

1. Ensure a wide and agnostic understanding of the industry and business you operate in and the key trends that can impact it. The sudden and significant fall in the cost of data storage (from $437,500 per gigabyte in 1980 to $0.03 in 2014) was the driver behind the business models of Netflix, Airbnb and many other organisations disrupting most sectors today.

2. Recognise competitive analysis as a broad and continual activity. While traditional components of competitor analysis (future goals, current strategy, assumptions and capability assessments) assume some awareness of who the competition is, or will be, yearly competitive analysis of a predefined set of competitors will no longer suffice. Beyond the real-time benefits, continual analysis is necessary to help businesses spot left-field competition, and identify which potential threat to act on.

3. Become someone else’s unpredictable competition. Looking beyond what your firm currently offers to better understand what it’s capable of can create new opportunities for you. Fujifilm did not suffer the same fate as Kodak due to its ability to think beyond its core product. A strategic analysis of the firm highlighted surprising synergies between technology used to manufacture film and the anti-ageing, anti-spotting and nano technology used in cosmetics manufacturing. Building on these capabilities, Fujifilm developed a skincare range, Astalift, and entered the global cosmetics market, which in 2014 was worth $460bn.

When it comes to analysing competition and their firm’s competitive capabilities, leaders will have to show a combination of foresight, lateral thinking, intuition and courage because it’s unlikely that the competitive landscape will become any more predictable in the future. In fact, the waves of creative and unrelenting change powering today’s competitive environment suggest that this is just the beginning.

This is the second of a series of articles to help leaders navigate their way through today’s digitally enabled business environment. Using tangible examples, the articles illustrate how organisations and industries are adapting technologies and ideas in ways that put them ahead of the game.

Liri Andersson is the founder of this fluid world; a boutique business and marketing consultancy. She co-authored the report, “The Real Impact of Digital – As Seen From the Virtual Coalface”, with Ludo Van der Heyden, INSEAD chaired professor of corporate governance & professor of technology and operations management.