Church investors enter the fray over executive pay with a warning to the UK’s largest companies. 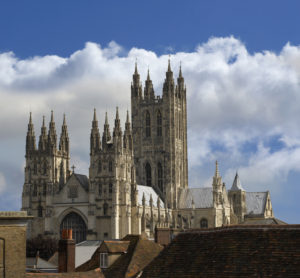 Churches across Britain have entered the debate on executive pay, writing to FTSE 350 companies with a warning that they will vote against “unjustified” pay policies, according to The Guardian newspaper.

The action has been taken by the Church Investors Group, the body that brings together 59 members from a number of denominations, including the Church of England, to represent their investment interests.

The Guardian reports Adam Matthews, head of engagement for The Church Commissioners, an investment fund manager that is a member of the Church Investors Group, saying that it voted against two-thirds of pay policies last year.

The Church Investors Group, whose members manage more than £16bn of combined investments, has a track record of calling for action on executive pay. In 2010 it produced a report, in which it concluded pay was a “moral” issue and called for the narrowing of the pay differential between the highest and lowest-paid employees.