Small shareholders propose user ownership at Twitter as a bulwark against the pressures of Wall Street. 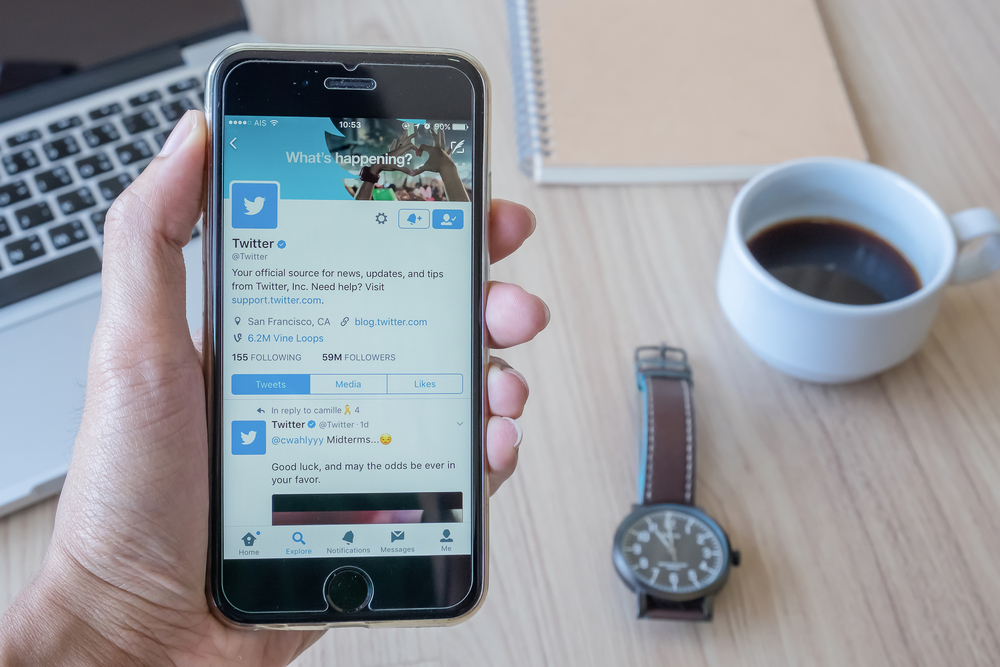 In a move that would raise big questions for corporate governance at Twitter, a group of small shareholders have submitted proposals to turn the social media platform into a cooperative owned by it users.

The Financial Times reports that the proposal has been submitted for the company’s next annual meeting, though it says Twitter representatives have asked the US regulator—The Securities and Exchange Commission—for permission to keep the proposals off the ballot.

According to the FT, the resolution argues that user ownership would relieve the demand for short-term improvement from Wall Street and would align its future with the interests of its users.

News of the resolutions comes just days after publication of a new code of governance by a coalition of some of the largest investors in the US, which calls for the end of dual-class shares.

It also comes as interest in long-term corporate thinking intensifies as a counter to the short-termism, now viewed as symptomatic of the financial crisis and behind a loss of public trust in big business.

In the UK, Standard Life chief executive Keith Skeoch recently called for the return of employee share ownership as a way of tackling perceived faults in UK corporate governance.