Boardroom diversity is improving but women face an additional problem: staying on a board after appointment. 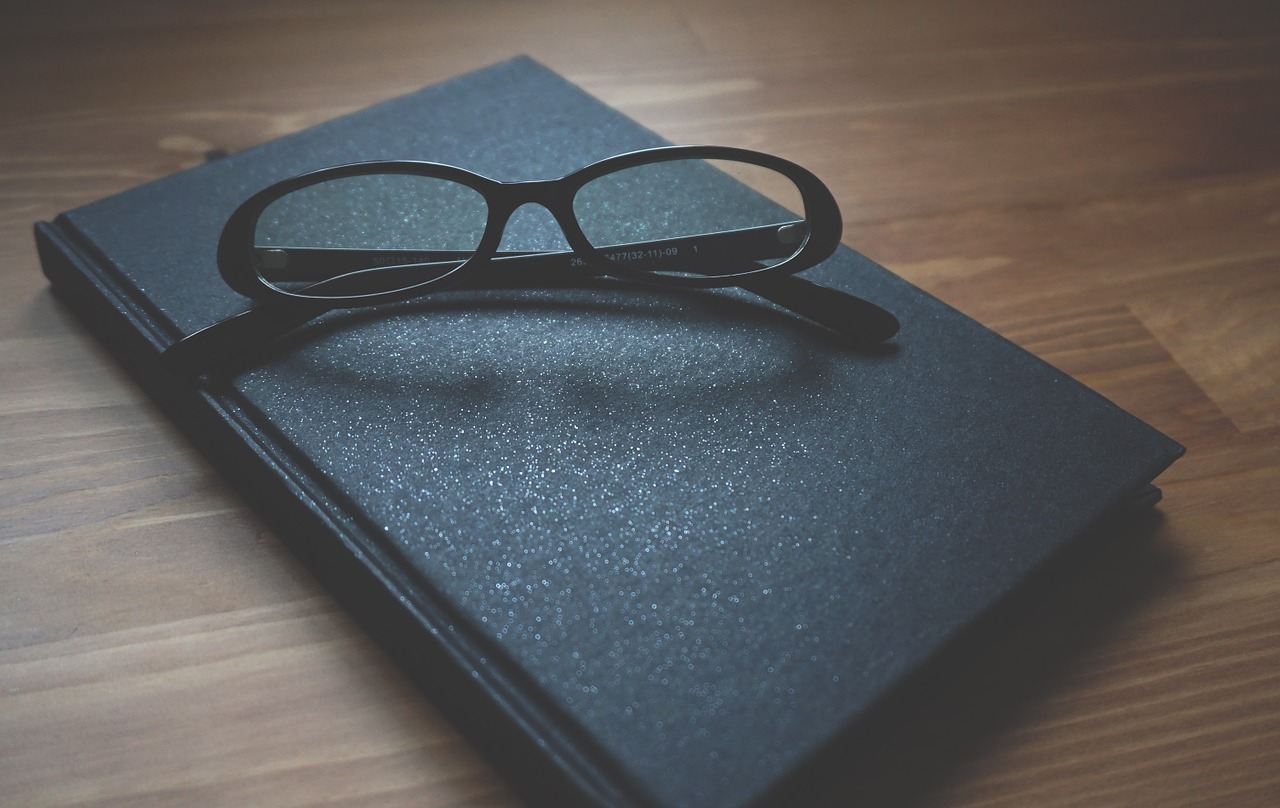 Much has been made of recent progress in appointing women to company boards in the UK, particularly in the FTSE 100. However, for a woman, being appointed to the board is only half the problem. Staying on the board is quite another matter.

We find that the UK’s biggest companies exhibit a bias against women when deciding which directors to retain on the board. Women suffer a double hurdle—not only of difficulty in getting appointed to boards but also of shorter tenures once appointed.

Our study uses observations on the board membership of FTSE All-Share companies between 1996 and 2010; in this sample the average length of board service of women directors was 4.61 years, while for men it was 6.75 years.

Some have suggested that this is due to women being more likely to be appointed to companies that are experiencing difficulties, and therefore to positions that are more hazardous (an effect that has been termed the “glass cliff”).

Indeed, the fact that 41.7% of the female directors in our sample leave before completing three years of board service (as opposed to only 29.3% of men) lends support to this view. However, our statistical analysis fails to find a connection between the economic prospects of the company and the appointment of women directors.

Instead, we find that the difference in treatment between men and women becomes obvious once directors complete nine years of service.

What remains a puzzle, however, is why life on the board should become so much more precarious for women than for men.

The UK corporate governance code regards such long-serving directors (more than nine years) to have lost their “independence”.  This, in itself, does not debar them from continuing on the board as, under the UK’s “comply or explain” approach to corporate governance, such continuing service as a director can be explained and justified in the company’s shareholder communications and subsequent annual report.

The fact that continuing service of any director becomes hazardous after the nine-year anniversary of appointment is, therefore, understandable. What remains a puzzle, however, is why life on the board should become so much more precarious for women than for men. We find that the most likely explanation is linked to the independence status of directors. This seems to be particularly important for female directors.

The combination of these two observations opens up the possibility that boards tend to recruit women directors because of a desire to signal the independence of the board in some sort of symbolic way. However, for women, once their independence status is lost, they are exposed to stereotypical biases that deem them less deserving of retention. In that sense, there is indeed a glass cliff for female directors, but it is located at the nine-year service anniversary.

The Financial Reporting Council (responsible for the UK’s corporate governance code) has recently highlighted some problems created by too many directors continuing to service past the nine-year mark.

The work we have undertaken on the careers of female directors suggests that simply prohibiting continuing after nine years would restore some equity between male and female directors, but perhaps a more direct consideration of the issues raised by our work might be healthier for corporate governance (and improved boardroom diversity) in the long run.

True equality must include equal treatment of men and women at all stages of their boardroom experience.

The movement for greater equality in the boardroom has enjoyed a measure of success in the UK since the Davies report (2011), but there remains a long way to go. Seeing more women appointed to company boards is only part of the story.

True equality must include equal treatment of men and women at all stages of their boardroom experience. The discrepancies in tenure revealed in this study strongly suggest that an important driver in the appointment of women to the boardroom is that they satisfy a regulatory expectation.

Boards would benefit from increased awareness and self-examination of the way female boardroom directors are regarded in their own right and not simply as symbols of independence.