Investor group managing $17trn starts countdown to implementation of new governance guidelines, including the end of dual class shares and the introduction of annual votes for board re-election. 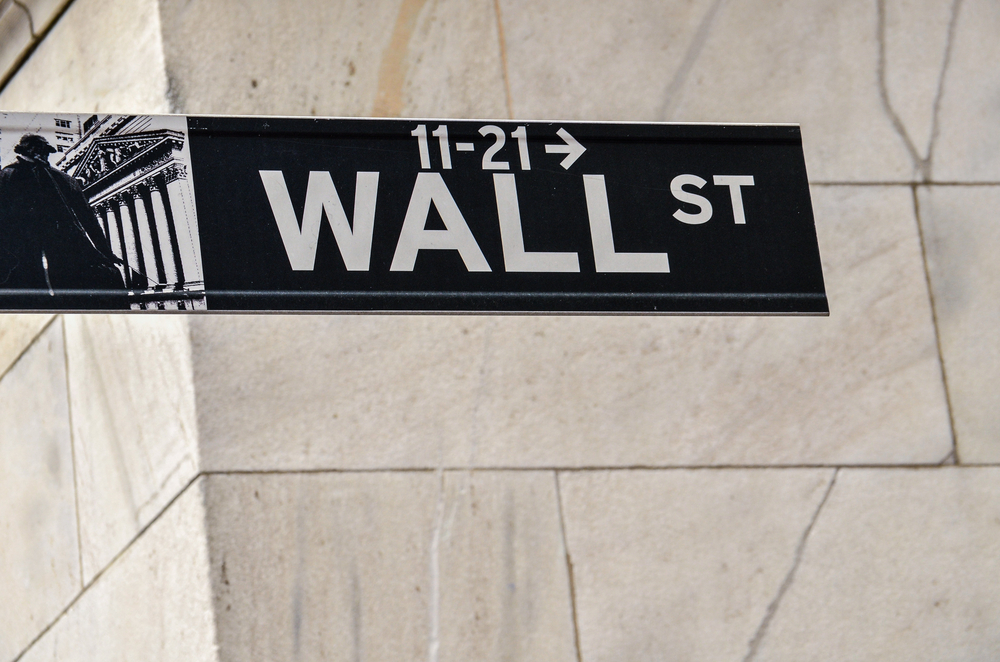 Listed companies in the US have been given 11 months to implement a set of new governance principles published this week by a coalition of the world’s largest institutional investors.

The six principles include the end of dual class shares and the introduction of annual votes on the re-election of board members.

The investors, known as the Investor Stewardship Group (ISG)—with members including BlackRock, Vanguard and CalSTRS, and a total of $17trn under management—also emphasised an expectation that boards have independent leadership—though the ISG concedes that its membership is split over whether this requires an independent chairman.

A statement on the group’s website says: “The ISG encourages shareholders’ elected representatives— company directors—to apply the corporate governance principles at the companies on whose boards they serve.

“The ISG will evaluate companies’ alignment with these principles, as well as any discussion/disclosure of alternative approaches that directors maintain are in a company’s best interests.”

“They reflect the common corporate governance beliefs that are embedded in each member’s proxy voting and engagement guidelines, and are designed to establish a foundational set of investor expectations about corporate governance practices in U.S. publicly listed companies.”

Among the ISG’s other principles is a call for pay and incentive structures to match the “long-term” strategy of companies. The ISG calls for companies to review pay if strategies change.

The principles calls for boards to listen assiduously to the views of investors. It pointedly remarks: “Shareholders expect responsive boards to work for their benefit and in the best interest of the company. It is reasonable for shareholders to oppose the re-election of directors when they have persistently failed to respond to feedback from their shareholders.”

The Wall Street Journal reported Anne Sheehan, head of corporate governance at CalSTRS, saying that a number of companies had “not come to the table” on many of the principles in the past.

“The ISG encourages institutional investors to be transparent in their proxy voting and engagement guidelines and to align them with the stewardship principles. These principles should not restrict investors from choosing to adopt more explicit and/or stronger stewardship practices.”