Donald Trump’s travel ban not only presents a challenge to civil liberties, but also to the development of modern corporate governance. 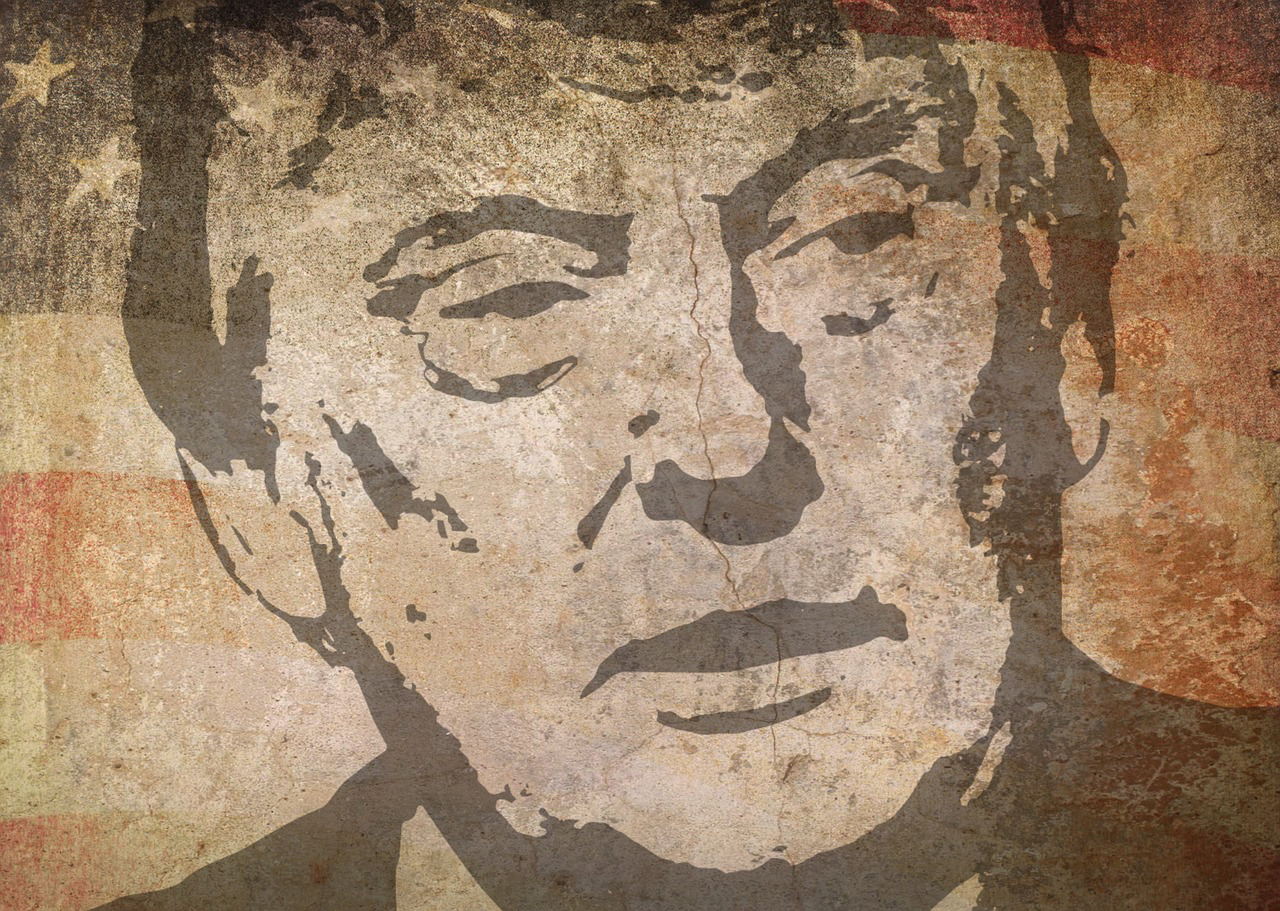 US companies have this week faced their first significant test of corporate governance in the Donald Trump era. When the Trump administration issued its executive order banning the entry of Muslims from seven predominantly Islamic countries, it not only followed up on an election pledge, but attacked the recruitment policies of a number of high-profile US companies. Google, Facebook, AirBnB, LinkedIn and Netflix were among the many companies that publicly and strenuously aired their objections. Some issued statements, others took direct action by donating money to civil liberties groups or refugee funds. However, it is perhaps no c
Want to read more? Register with a few details to continue reading this article or log in.
Like this article? Sign up to our newsletter to get more articles like this delivered straight to your inbox.