World’s largest investors seek to end use of dual-class shares. 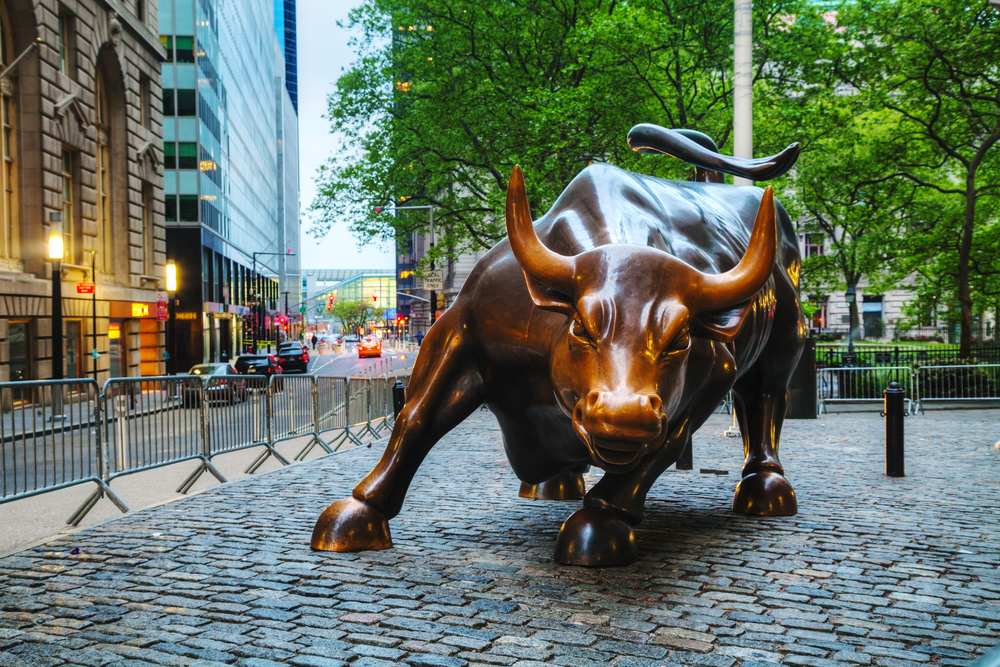 A group of some of the biggest investors in the world are to campaign for an end to dual-class shares in a demand for a major overhaul of corporate governance. The Wall Street Journal reports that the move is set to be launched by the Investor Stewardship Group (ISG), which is backed by fund managers such BlackRock, Vanguard Group and State Street Global Advisors. Group members have a total of $17trn under management. Dual-class shares bestow special voting powers and a certain class of shareholder, but the WSJ cites a a spokesperson for the group saying: "Companies should adopt a one-share, one-vote standard." The group also wants board members elected annually, a move that would replace the current practice of staggered three-t
Want to read more? Register with a few details to continue reading this article or log in.
For thoughtful journalism, expert insights on corporate governance and an extensive library of reports, guides and tools to help boards and directors navigate the complexities of their roles, subscribe to Board Agenda