Standard Life chief executive argues for an equity culture that would see companies focus on sustainability and long-term value for creation. 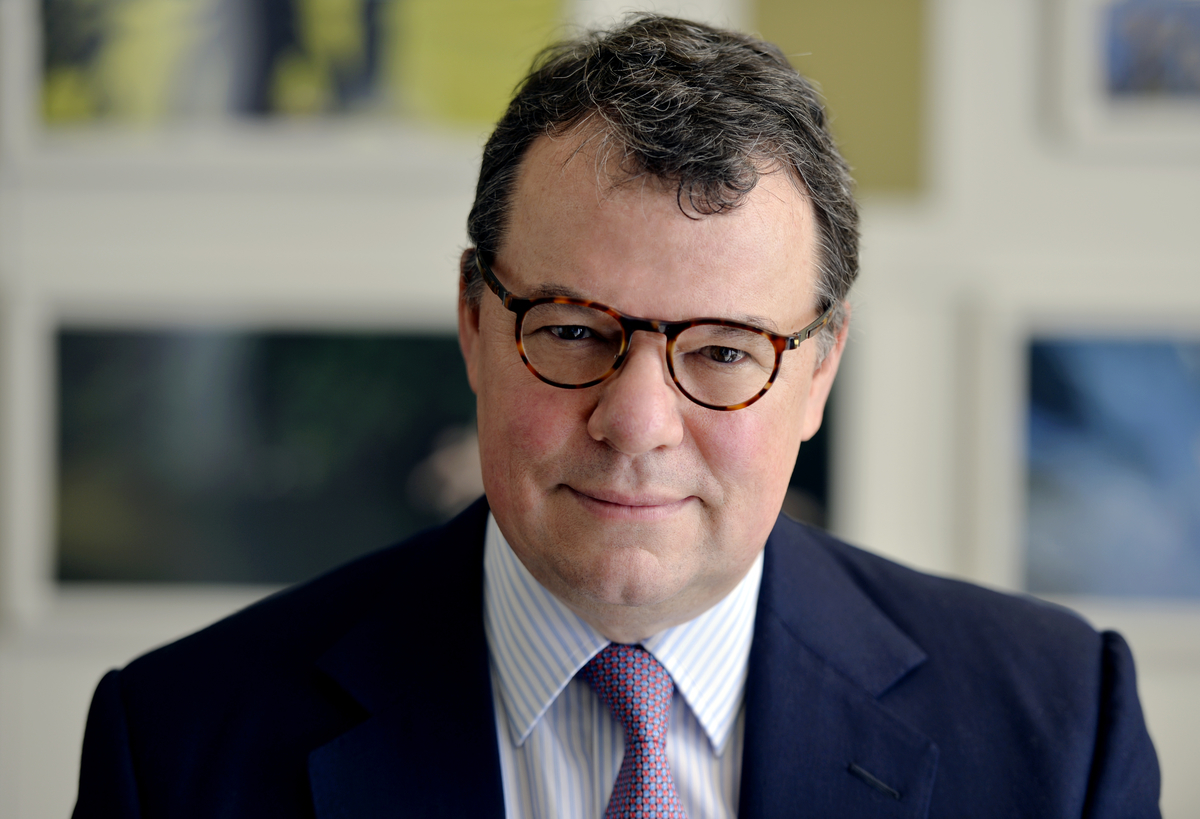 Boards need to improve their approach to sustainability and “recognise their duties” to long-term success, according to the chief executive of Standard Life.

Writing in The Times, Keith Skeoch made his remarks as part of an argument for the “reinvigoration” of an equity-based culture. Such a culture, he said, gives employees “a share in the value they create” while also giving them a voice through their shareholder vote.

His comments come during the UK government’s consultation on corporate governance and a week after prime minister Theresa May launched a discussion document on industrial policy. Skeoch argues that a revitalised equity culture is the missing element from efforts to reconnect companies with society.

Skeoch argues that boards should meet with company representatives at least twice a year and consider holding annual meetings for their staff.

“It is important for boards to improve disclosures and to strengthen reporting. Great companies have great relationships with their people and customers. On the other hand, poor or deteriorating relationships are a signal that strategy may fail.

“There is an increasing weight of academic evidence that suggests that the best-performing companies are those that have means of sharing not only information but also economic value throughout their organisation.”