Due diligence carried out by global firms on their suppliers, distributors and third-party relationships is not high enough, says report. 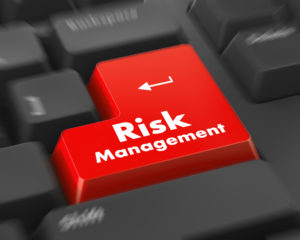 Global companies are opening themselves up to greater risk—including bribery and corruption and modern-day slavery—by conducting due diligence on just 62% of their suppliers, distributors, and third-party relationships, according to a recent survey.

Thomson Reuters 2016 Global Third Party Risk Survey showed that only 36% of companies fully monitored the ongoing risks, and 61% did not even know the extent to which third parties are outsourcing their work.

The survey of more than 1,000 global third-party relationship/risk management/compliance professionals at organisations in North America, South America, Europe, Asia and Australasia found that 66% knew where risks may arise, but struggle to employ processes to detect them. Some 77% expect more time and resources being required to conduct adequate due diligence on third parties over the coming year.

Sixty-five per cent believed the current economic climate is encouraging organisations to take risks with regard to regulations to win new business, but just over half thought they are unlikely to be prosecuted if they did breach regulations—even in countries with the strictest, such as the US and the UK (61% and 56% respectively).

“Despite recent large fines for breaching regulations, we were surprised that 63% of respondents agreed that winning new business is a priority and as a consequence might breach regulations. This demonstrates the immense pressure organisations are under,” says Shaun Sibley, managing director, Supply Chain and Commodities, Thomson Reuters.