The UK government plans to implement a “Great Repeal Bill” following the UK’s official withdrawal from the EU, which would replace or remove all EU laws. 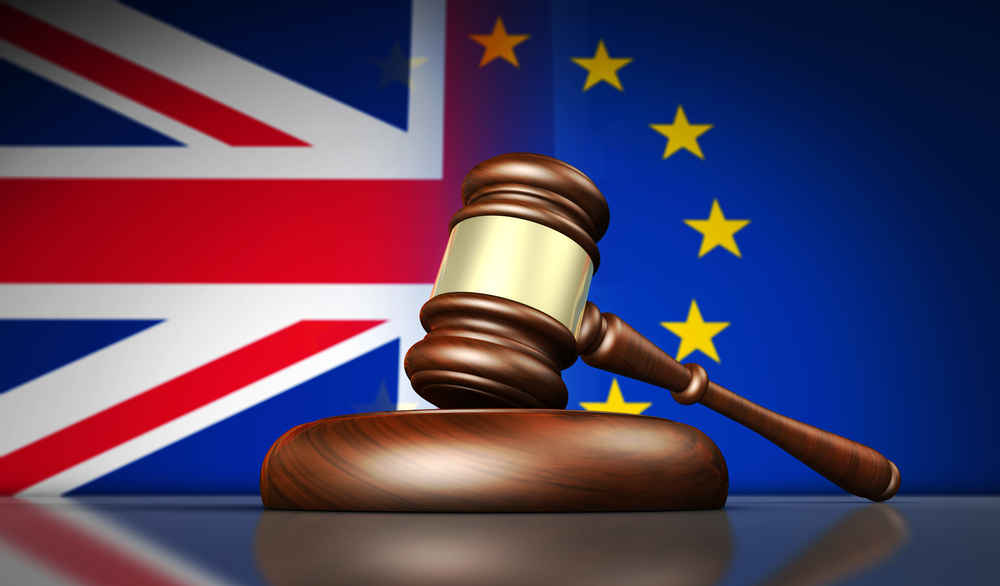 Plans to introduce a “Great Repeal Bill” in the next Queen’s Speech have been put forward by the UK government.

The Bill will repeal the European Communities Act 1972 (ECA 1972) and incorporate EU law into domestic law “wherever practical” when the UK officially leaves the EU.

Dentons’ partner, David Collins, said that although most of the law governing companies in the UK has remained a matter of domestic law under the Companies Act 2006 and so will fall outside the scope of the Bill, any relevant secondary legislation made under ECA 1972 powers will require saving when ECA 1972 is repealed.

He added: “It is far from clear exactly how pan-EU/EEA entities such as the Societas Europaea and European Economic Interest Grouping will fare.

“Although the UK can save its legislation relating to these entities in the UK, their benefits derive from mutual recognition across the EU/EEA.

“Whether this remains in place after Brexit day depends on the deal which the UK strikes with the EU.

“The same is true of the EU cross-border merger regime, which is incorporated into UK law through the Companies (Cross-Border Mergers) Regulations 2007.”