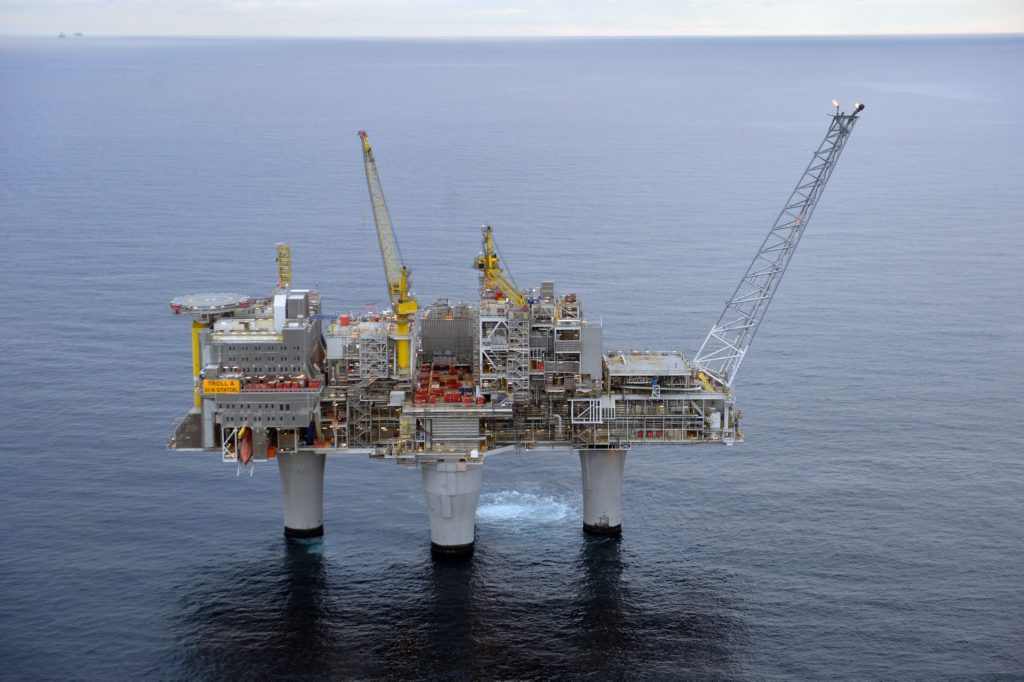 Norway’s oil fund could begin excluding companies with the biggest greenhouse gas emissions from its investments this year, according to a report from Reuters.

Reuters cites the ethics panel chairman of the $800bn Government Pension Fund Global, Johan Andresen, saying there are now “a number of good data points”, which means the committee can offer “solid” advice on which companies to exclude.

He did not say which organisations would be targeted but suggested the fund would take action where emissions were “unacceptable”.