Large French companies will now be required to have at least 40% of female board members. 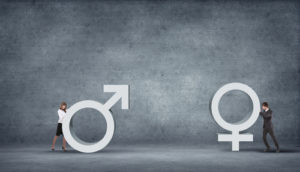 Under article L225-18-1 of the Commercial Code, companies which are listed or exceed a certain threshold of employees, turnover or total balance sheet, must have at least 40% women members on their boards of directors and supervisory boards.

If the new rules are breached, board member appointment can be annulled and board members’ benefits can be suspended.

The new rules apply to publicly listed and some state-owned companies, as well as unlisted companies that have more than 500 workers and average revenues or total assets of more than €50m during the last three consecutive years.