SEBI issues guidelines after concluding many large Indian companies “may not have much clarity on the process of board evaluation”. 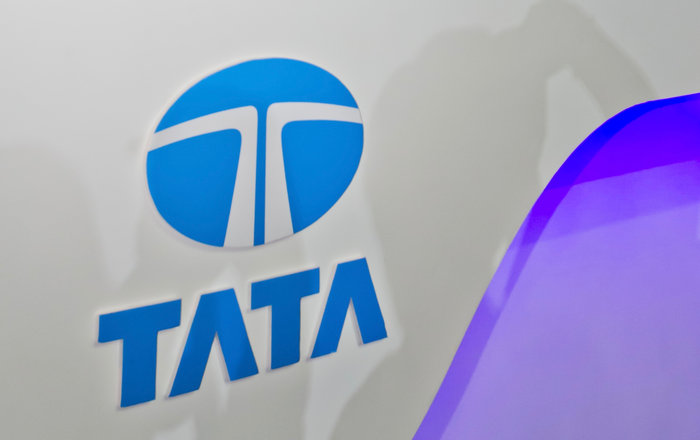 Indian regulator SEBI (the Securities and Exchange Board of India) has issued guidance on how to assess the performance of company boards in a bid to improve corporate governance in the country.

The advice comes amid the ongoing controversy between the Tata Group and its former chairman Cyrus Mistry.

SEBI said in a statement: “…the concept of Board evaluation in India is at a nascent stage. It has been brought to SEBI’s notice by market participants that as the number of listed entities in India is very large, many of them may not have much clarity on the process of board evaluation and hence, may need further guidance.”

Mistry is locked in a battle with Tata after being deposed, and is now calling for governance reform at the company.