Independent shareholders vote against Keith Hellawell, the sitting chairman, who survives with the vote of chief executive Mike Ashley. 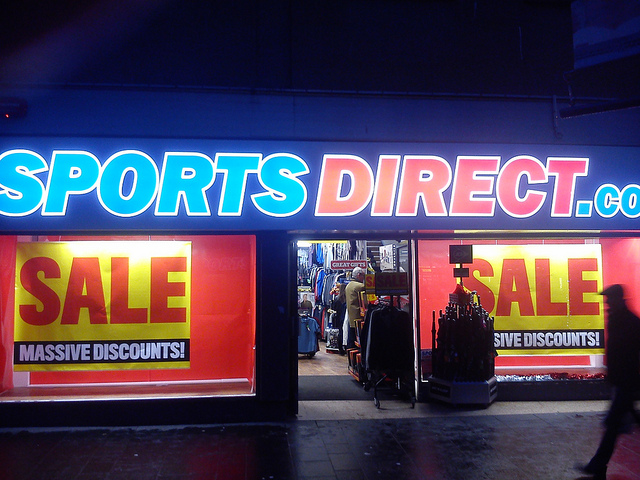 Keith Hellawell, chairman of Sports Direct, will remain in post despite a majority of independent shareholders voting against his reappointment.

At the shareholder meeting yesterday, almost 54% of independents voted for Hellawell to step down. However, Sports Direct chief executive and a 55% shareholder, Mike Ashley, backed Hellawell with his own vote, ensuring his survival on the board.

The Times quoted Ashley saying he felt “bitterly let down” by independent shareholders, “given that we’ve done everything we possibly can to make a positive difference”.

Hellawell had pledged to step down if he could not win the support of independent shareholders. In his statement to the London Stock Exchange, Ashley said: “I have spoken to Keith Hellawell this afternoon to inform him that I hope that he will reconsider his intention to stand down if he does not receive the backing of a majority of independent shareholders at the 2017 AGM.”

An independent review of governance at Sports Direct that is due to take place may no longer go ahead, according to The Times, because of the rancour between Ashley and other shareholders. A chairman for the review is yet to be appointed.