Think-tank declares 4 January the day on which the average top boss has earned as much as the average worker will all year. 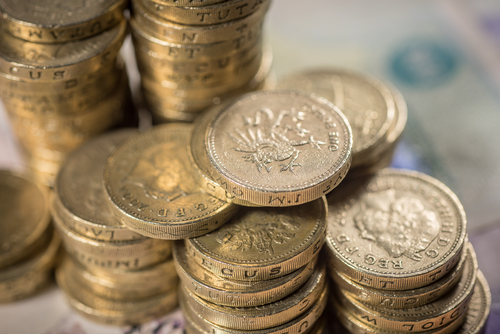 Today has been dubbed “Fat Cat Wednesday”, the day by which the “typical” UK top boss will have made as much money as the average worker all year.

The name comes from the High Pay Centre, a think-tank which campaigns on pay issues. A counter on the centre’s website shows how much the average FTSE 100 chief executive earns over the year. Wednesday will see the counter reach £28,200, the average annual pay packet. Median FTSE 100 CEO pay in 2015 was £3.973m, according to the centre.

High Pay Centre director Stefan Stern said: “Our new year calculation is not designed to make the return to work harder than it already is.

“But ‘Fat Cat Wednesday’ is an important reminder of the continuing problem of the unfair pay gap in the UK. We hope the government will recognise that further reform to pay practices are needed if this gap is to be closed. That will be the main point in our submission to the business department in its current consultation over corporate governance reform.”

The UK government has published a green paper on corporate governance, which contains proposals for shareholders to receive binding annual votes on remuneration.

“Effective representation for ordinary workers on the company remuneration committees that set executive pay, and publication of the pay ratio between the highest and average earner within a company, would bring a greater sense of proportion to the setting of top pay,” Stern added.