The Christmas period saw governance developments on RBS, FTSE 350 executive pay, Tata Sons and commitment to ESG policies by the CEO of Bank of America. 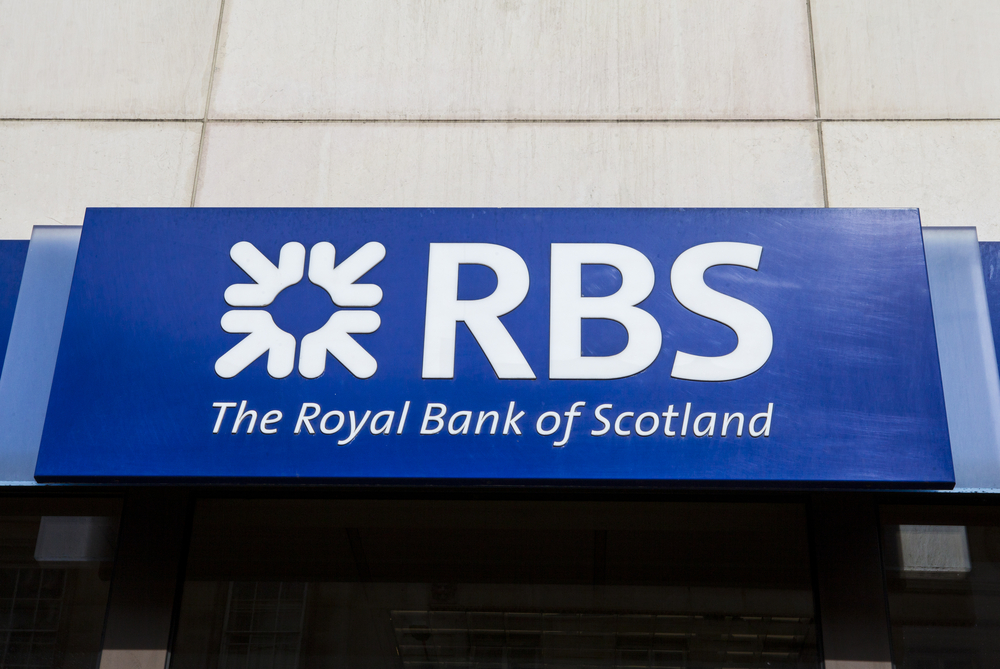 The festivities are over and most of us are back to work (in the UK at least). But the Christmas period saw a smattering of governance stories that continued to make headlines.

Here’s a catch-up to bring you up to speed.

RBS, a UK-based bank, came under further pressure when a 100-strong group of shareholders revealed demands for a new shareholders’ committee to improve governance.

Coordinated by the ShareSoc and the UK Shareholders’ Association, a motion will be placed before the bank’s AGM in May.

Mark Northway, ShareSoc chairman, said: “One objective is to stop the events that took place at RBS from ever happening again. A dominant CEO; concealing the true financial position of the company from investors; proceeding with a reckless acquisition; and then publishing a rights prospectus which concealed the problems faced by the company. These are not examples of good governance.

“Shareholders, including individuals, deserve a new approach; one with greater involvement and more effective input from them as ultimate owners.”

In December it emerged RBS was close to settling a lawsuit with investors who allege they were misled over a rights issue, which took place shortly before the bank’s near collapse in 2008.

It was also reported that the RBS remuneration committee is in discussions about restructuring the sums that can be earned by senior executives as part of their long-term pay awards.

Executive pay made further UK headlines when it was reported that a new group of FTSE 350 remuneration committee chairmen is to be established as a response to growing public outrage over executive pay levels.

The Telegraph reported that headhunting firm Odgers Berndtson is coordinating the new group, and that it will be modelled on the 100 Group of finance directors which brings CFOs from the FTSE 100, and further afield, together.

A governance green paper issued by the government in November proposed annual binding votes on executive pay for shareholders.

Stephen Martin, the new director general of the Institute of Directors, has said good governance is key to attracting talent.

In an interview for Director magazine, Martin said: “Businesses will not attract millennials if they don’t have the right corporate governance and ethics. That is vitally important, far more than it was 10, 20, 30 years ago.”

Martin, who takes over the role in February, welcomed the UK government’s green paper on governance and stressed the importance of high standards of governance in business. He said that in the long term companies are remembered “far more” for their governance failures.

The feud between Indian conglomerate Tata Sons and its former chairman Cyrus Mistry continued after Mistry gave an interview insisting he was fighting for the future of the group and not his own position.

The Financial Times reported that Mistry has now asked India’s Company Law Tribunal to replace the board of Tata Sons and open an investigation into alleged breaches of insider trading.

“Whatever I have said has been said for the long-term interests of the group. Nothing that I’ve said is not backed up.”

Mistry’s family retains an 18% stake in the company. Meanwhile, commentators observed that the Mistry-Tata clash reveals big issues in the Indian system of governance.

Sanjeev Aga, an independent director, told a roundtable discussion that India suffered from a clash between its Companies Act (heavily influenced by US legislation and thinking on governance) on the one hand, and its long-standing “promoter” business culture on the other.

Brian Moynihan, chief executive of Bank of America, said the bank would not change its commitment to environment, social and governance (ESG) policies under a Donald Trump presidency.

In an interview for Bloomberg, Moynihan detailed many of the initiatives that Bank of America has undertaken under ESG, calling it the bank’s “fourth pillar of responsible growth”.

“These are things that we’ve done and won’t change because they are critical to why people want to work for our company, why clients want to do business with us, and they actually produce great shareholder return and value.”

He added: “We do this because it’s the right thing to do for customers, communities and shareholders.”