You may be an experienced operator, but it doesn’t mean you can skip reading your board papers or assume you know everything. 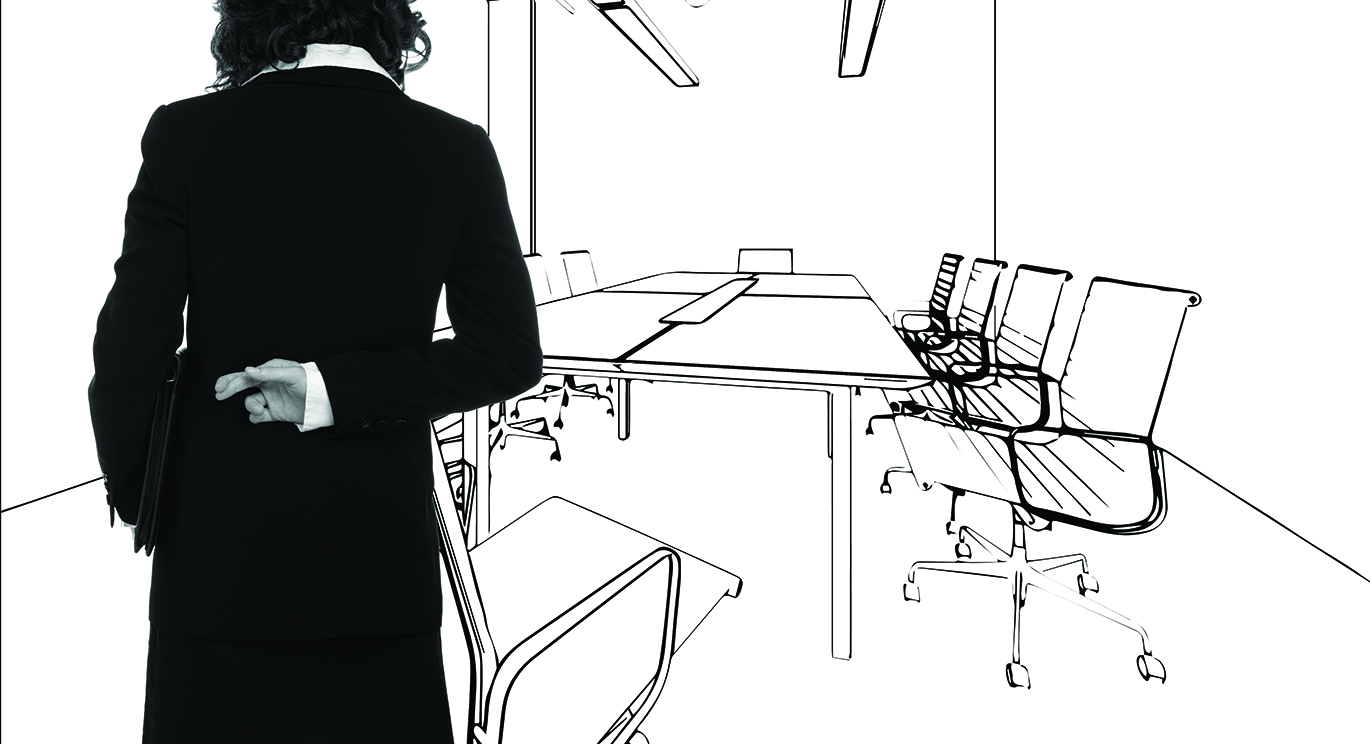 In keeping with the arrival of the first issue of Board Agenda magazine, I thought we would also consider the launch of a new non-executive on the world of company boardrooms. You will be pleased to learn that Fresher’s Week does not apply, but there are certain common themes.

The first one is obviously to meet your colleagues. Many boards do not interview as a complete board so you may only have met two non-executives and a CEO. You can meet the others as part of your due diligence or as part of your induction; the difference being that the former is before acceptance, and the latter is after.

This can be a dilemma for the newly joined non-exec: do you query the authority by requiring meetings before, or do you go with the flow and rue the day at leisure? I think it depends on the level of confidence you have after the meeting with the select few.

So, the next step is induction, always referred to as a one-off. In my experience it is not. It is bespoke to each board and each non-executive. Its breadth and depth is highly dependent on two things: how keen the non-executive is and how engaged executives are with the board—the less information the better, or the more the merrier?

My own view is that it is the non-exec’s responsibility to build their knowledge by obtaining historic board packs and minutes—usually the previous 12 months—reading the previous strategy day material, meeting other non-executives and executive board members individually.

This all is best done before attendance at the first board meeting. It avoids the need to ask an annoying or uninformed question purely to prove that you are a good hire. Have you noticed the irritating tendency of some chairs to patronise a new non-exec? They will say: “Just for so-and-so’s benefit, blah, blah, blah, …”

You will recognise this behaviour by the bemused look on the other non-execs’ faces. Top tip: read the papers beforehand, ask if you need an explanation of the history and, if at all possible, do it before or immediately after the meeting.

Of course, induction is not a one-off thing. When I started as a non-executive I read everything sent to me, had all the meetings and forgot 50% of it because it made no sense. It had no context. Now I find it best to space out the induction, especially meeting the heads of businesses over a period of six months so that my brain can keep up.

I went to a strategy day recently and a new non-exec had joined; he was a very recent CEO, so clearly he knew everything and, of course, hadn’t read anything. As a result, the meeting was severely impacted by his need to impose a view without having any context.

My colleagues were as unimpressed as me but generously concluded: “Ah, but he’s new.” My view was different, as you might expect. “Rubbish, he hasn’t taken responsibility for his own induction.” Since then, however, he has improved.

To buy or not to buy shares?

On the subject of joining boards, the question can arise: to buy or not to buy? I always buy shares on my boards because I have always made money on them. That said, I would not join the board of a company that I wasn’t prepared to own shares in. Not loads, just enough to show commitment; perhaps £10–20K.

It’s worth bearing in mind though that you are not at liberty to sell them until after you have left the board—considered “very bad form”. Quite right.

At an AGM I attended, a chairman was left stranded when asked by a shareholder why he was the only member of the board not to hold any shares. There really wasn’t a good answer, except that after two years he hadn’t got round to it. And that wasn’t good either.

It’s worth bearing in mind though that you are not at liberty to sell [shares] until after you have left the board—considered “very bad form”. Quite right.

However, we must be fair. There are non-executives and chairs who believe that it is ethically wrong to hold shares in the company on whose boards they sit. The Corporate Governance Code does not provide specific guidance on this so we are left to apply our own good sense.

The Investment Association encourages some shareholding, though points out that shareholders “consider it inappropriate” for chairs and non-execs to be incentivised with awards related to the share price or corporate performance.

So, there you are, a Newbie NED on the board, fully informed by pre-reading and pre-meetings, clutching your share certificates and, most important of all, your copy of Board Agenda.

The Secret NED is a British board director with 30 years’ experience, who has worked on boards in the FTSE 250, small cap companies and private, family-owned businesses.