Higgins, our resident cartoonist, turns his attention to boardroom diversity. 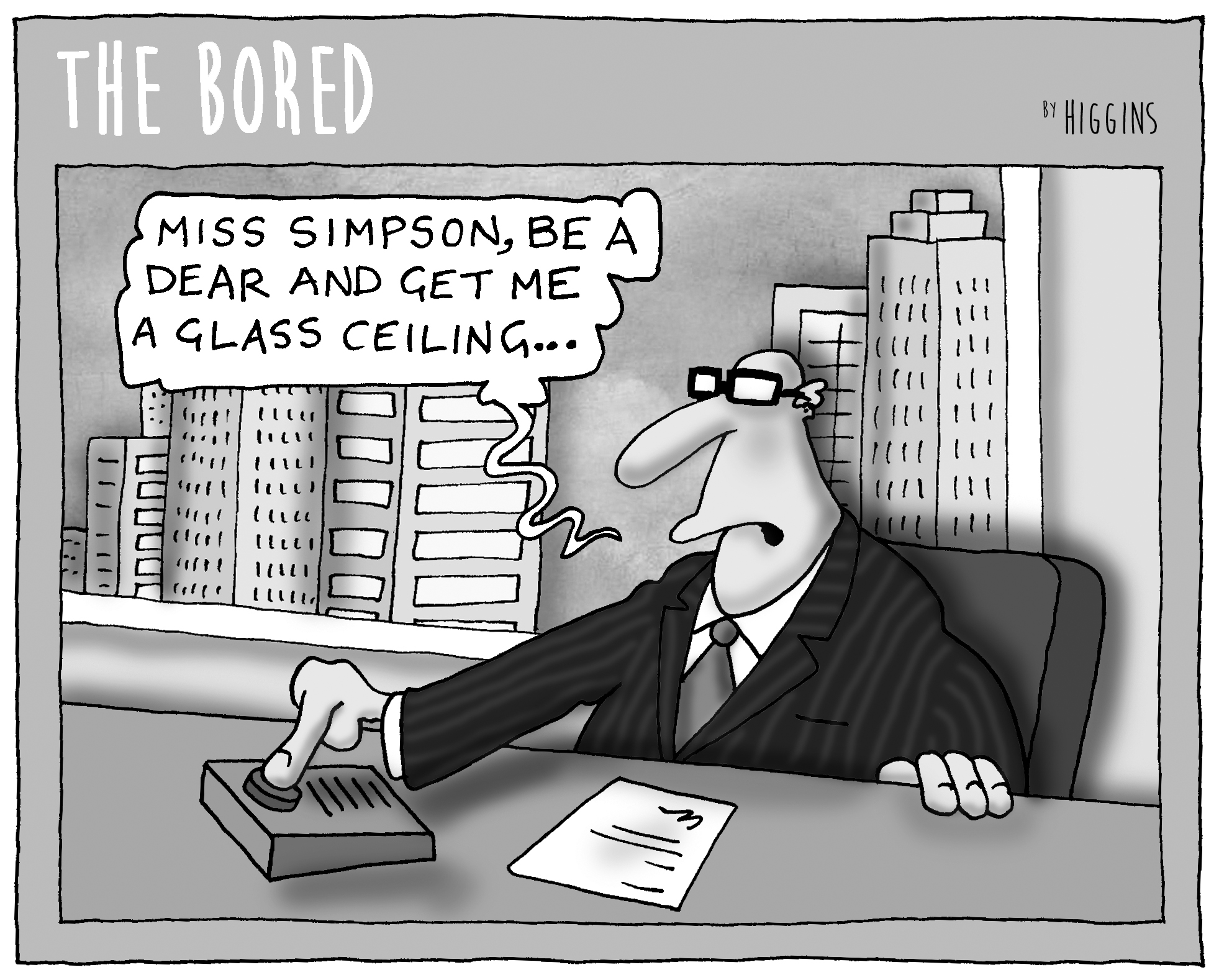 One of the interesting snippets to emerge from a recent survey of 150 FTSE companies by search firm Spencer Stuart is that women occupy more roles on boards run by … women.

In fact, what Spencer Stuart found is that the six boards among the 150 that have a female chairman have an above-average number of women on their boards.

This could be for a number of reasons. But a correlation between female chairs and female board membership seems likely.

And even though there has been progress, the Hampton-Alexander review recently called for a new target for FTSE 100 companies to have 33% of all executive pipeline roles filled by women by 2020. The most recent review found that there remain FTSE 350 companies without any female executives on their boards.

Fair game then for our resident cartoonist Higgins. Enjoy.