Joint conference between the ICGN and the IIRC highlights calls for alignment of governance systems and company reporting. 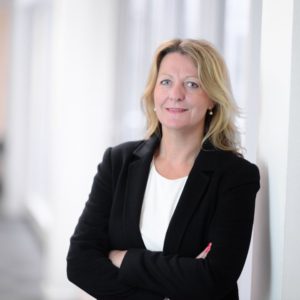 Almost 90% of executives believe their organisations must shift their attention beyond profit to wider value creation, according to a survey.

The research, launched as part of a joint conference between the International Corporate Governance Network (ICGN) and the International Integrated Reporting Council (IIRC) in London, also found 79% of executives polled believe a longer term perspective on strategic planning would improve value creation.

The report said: “Across all regions, the majority of executives agreed that organisations need to shift focus from pure shareholder value creation to wider value creation. Today, business finds itself with a new challenge of delivering beyond just profit.”

The research has been conducted jointly by the IIRC, accountancy bodies CIMA and AICPA, and consultancy Black Sun. It also revealed that 83% of the 400 senior executives surveyed believe that integrated reporting would help deliver success to their organisations.

The conference is the first joint event between the IIRC and ICGN and is designed to throw a spotlight on calls for corporate governance and company reporting to be aligned so that they “drive long-term value creation”.

“ICGN has long advocated for company reporting which enables a broad range of stakeholders to understand historical financial performance and also the risks, opportunities and prospects of the company for the future,” said Waring. 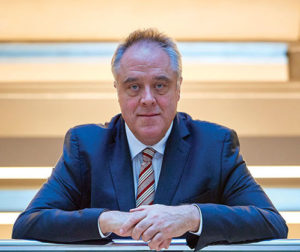 “The diverse international coalition which is the IIRC is committed to making this a reality.

Integrated Reporting is a key vehicle for businesses and investors to have a better dialogue.”

Bertrand Badré, former chief financial officer at the World Bank, will be a keynote speaker at the conference. He said: “As we continue to struggle in the aftermath of the global financial crisis it remains crucial to focus on tools and practices that can make a difference and contribute to restore trust in the market economy system. Proper corporate governance and integrated reporting can help to achieve this.”

Sir Win Bischoff, chairman of the Financial Reporting Council, the UK’s governance watchdog, will also speak at the conference. He said: “Values, behaviours and a good governance structure are central to the way an organisation achieves its objectives.

“By weaving these attributes into your business model, you are not just contributing to the overall success of your business, but creating an environment on which all stakeholders can depend.”