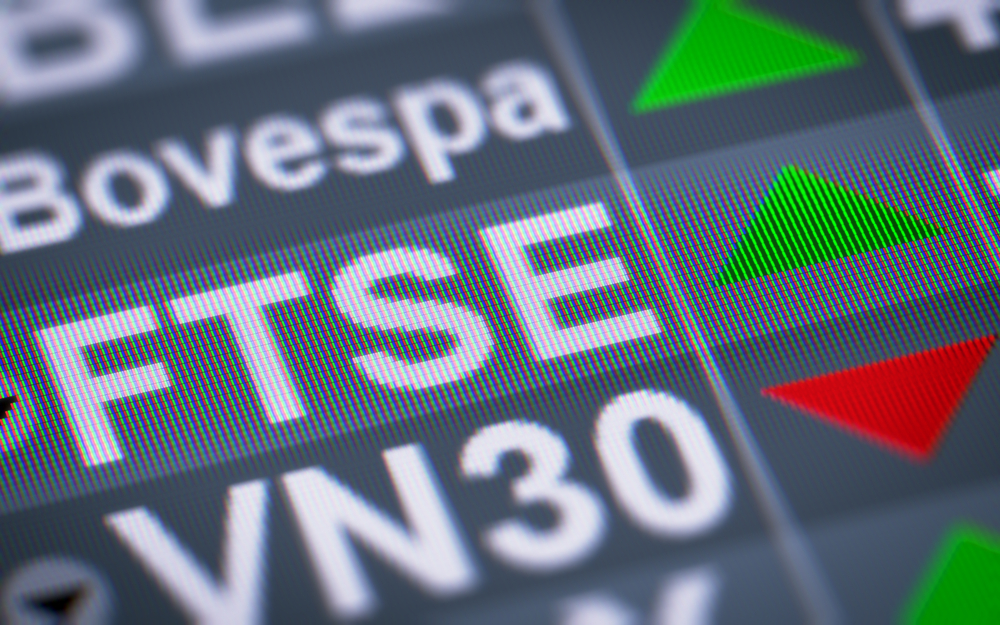 For some time now we’ve all known that a balance sheet doesn’t tell the whole story when it comes to valuing a company.

For example, we are familiar with the idea that a company’s reputation and its brand strength can be immensely valuable even if they are not recorded in the accounts.

However, modern thinking goes further than just acknowledging that value comes in many forms and that some are more tangible than others. Now companies are considering who value is being created for.

The one in three

Deloitte’s recent survey of annual reports showed that one in three FTSE companies are now disclosing how they create value for stakeholders other than shareholders.

The front half of a company’s annual report presents the ideal opportunity for companies to communicate the broader contribution they make to society, even though the primary audience remains the investor.

We’ve seen companies approaching this in different ways, for example presenting information on payments made to employees, to governments (in taxes) and to suppliers in line with fair pricing policies.

Now, almost three-quarters of companies include non-financial metrics in their key performance indicators.

This trend mirrors a broader debate companies are having about their social licence to operate. Historically, it was all about making sure you were generating profits to pay a dividend to your shareholders. Now, almost three-quarters of companies include non-financial metrics in their key performance indicators. These commonly included metrics concerning employee or customer satisfaction, and health and safety.

On a similar note, rather than just setting a company’s leadership with purely financial targets, non-financial performance measures found their way into performance-related pay for directors in 47% of companies surveyed.

This more integrated view on reporting, and how a business creates value, should not be confused with a philanthropic pursuit, however. As mentioned at the outset, value comes in many forms and strengthening relationships with suppliers, employees, communities, customers and other stakeholders brings with it obvious business benefits. This in turn can drive greater value creation for shareholders.

How does one go about presenting an annual report that demonstrates a joined-up approach to long-term sustainable value creation? Although 8% of companies described their report as “integrated” this past year, truth be told the reporting part is not the difficult bit: it’s the way that a company does business and the way that the directors think about value creation that has to come first.

Ultimately the best reports are authentic and explain how a company lives its story, with their integrated thinking then shining through.

In approaching this exercise, the integrated reporting (<IR>) framework is a useful aid, although it should be noted that this is more about “integrated thinking” than reporting. Such a shift in mindset doesn’t happen overnight, and whilst it seems like the very largest organisations are generally a bit further ahead, smaller organisations should know that there are tools and guidance to help them get to grips with this.

While acknowledging the benefits of a broader perspective, to create a report that is all things to all men is undeniably a fool’s errand.

For instance, the <IR> framework explains how a company relies on more than just financial and manufactured capital nowadays: it needs intellectual, human, social and natural capitals too. The proportion of companies presenting information similar to these <IR> capitals rose from 51% to 65% this past year.

While acknowledging the benefits of a broader perspective, to create a report that is all things to all men is undeniably a fool’s errand. With the average listed company’s report length now standing at a sizeable 152 pages, the FRC’s clear and concise initiative should be borne in mind, together with the notion of materiality. At which point one should remember that materiality is not just something for the accountants among us, but applies equally to the narrative in the front half.

Finally, turning briefly to the immediate future and challenges that lie in store for 2016 year-ends, the impact of Brexit immediately springs to mind.

Last year, only one in six companies identified Brexit as a principal risk to their business, but in the wake of the referendum result the vast majority of June 2016 interim reports were already discussing the potential impact. A similar trend can be expected in the full-year reports, where companies should endeavour to provide company-specific insight, insofar as it is possible, on the impact to their strategy, business model and risk disclosures.

One other area where we can expect a step-change is around the use of non-GAAP measures—also referred to as “alternative performance measures”—in the narrative half of companies’ reports. More than three-quarters of companies have been including such metrics in their summary pages, but of these, 72% failed to give equal or greater prominence to corresponding GAAP (generally accepted accounting principles) measures. The FRC has already indicated that they will be on the lookout for any material non-compliance with ESMA’s (European Securities and Markets Authority) guidelines in this area.

All in all, the annual report remains a stalwart in a company’s communication armoury, and the primary audience remains the investor. However, change is afoot. In addition to addressing the immediate challenges, companies are making greater efforts to broaden their horizons, and realising that doing so brings with it genuine benefits to their business and to their relations with shareholders and other stakeholders alike.

Peter Westaway is a senior manager at Deloitte.