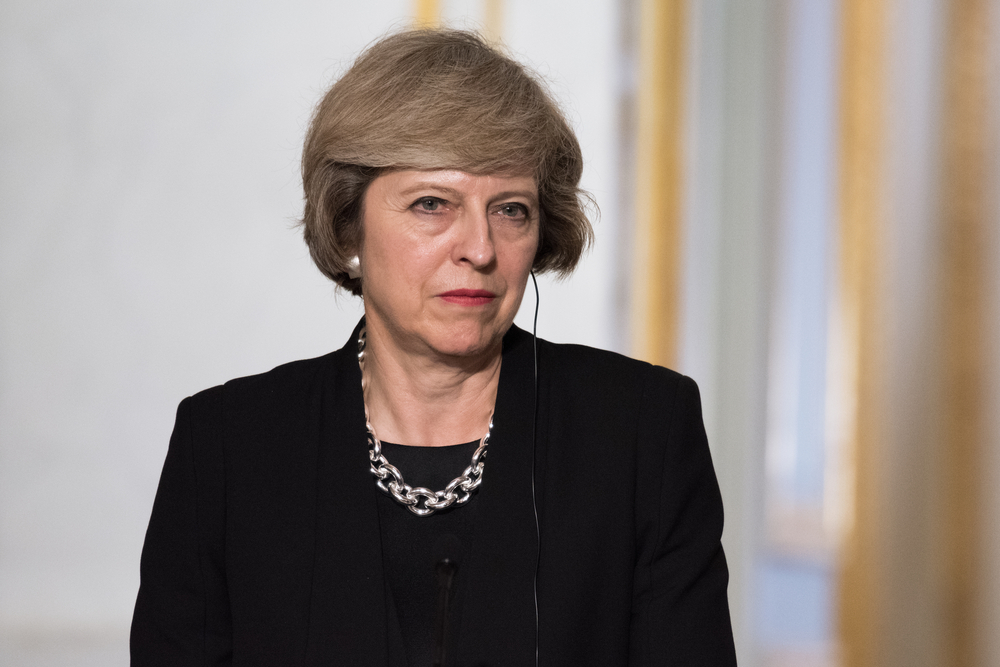 It is right for UK corporate governance to “evolve”, according to one of the largest organisations representing business in the UK.

Prime minister Theresa May revealed she would push for reform of corporate governance just before she took over in Downing Street in the summer.

Responding to the government’s consultation paper on reforming corporate governance, the Confederation of British Industry (CBI) said business agrees there are “legitimate concerns” with governance in Britain, despite a reputation for having one of the most highly respected regimes in the world.

“However, businesses agree that legitimate concerns exist and are determined that the unacceptable behaviour of the few should not tarnish the effectiveness of the many. So it is right that approaches to governance continue to evolve to support a modern, fair economy.”

The government’s green paper has proposed that shareholder votes on executive pay could become binding annually.

It also proposed publication of executive pay ratio and, as expected, held back from mandating worker representatives on company boards.

On pay, Hardie said: “Introducing a targeted binding vote regime would focus attention on the most concerning cases and give shareholders the teeth to truly have the final say on top executives’ pay.”

On pay ratios he added: “Blunt pay ratios ignore the fact that different sectors naturally have a wider range of skills—and therefore pay—than others. This has the potential to be genuinely misleading and so must be thought through very carefully.”

“We will continue to oppose complex executive remuneration structures, which are failing to motivate the people who run companies to deliver the best long-term returns to their shareholders.”

Simon Walker, director general of the Institute of Directors (IoD), welcomed the consultation.

He said: “We support the government’s aim to give workers a bigger say, in particular in how directors’ pay is set. Greater consultation from the committee which sets pay, and putting a designated non-executive director in charge of getting employee feedback, are both positive proposals.

“Making companies publish the ratio of CEO to employee pay might focus the board’s mind, but it isn’t a silver bullet. Banks would likely perform better on this measure than supermarkets, but that tells you little about how the company is governed.”

The IoD said the most important part of the proposals was to extend a corporate governance regime to private companies.

“There are around 2,500 private firms which employ at least 1,000 people, and the damage that occurs when they are poorly governed can be substantial, as we saw with the collapse of BHS.

“The IoD welcomes the suggestion to introduce a governance code for unlisted companies, having produced the first UK guidance for these companies in 2010,” said Walker.

Updates to the Code

Meanwhile, the UK’s governance regulator, the Financial Reporting Council (FRC), said it would consult to update the UK corporate governance code to reflect concerns in the government’s green paper.

A statement said: “We have already made recommendations to the BEIS Select Committee corporate governance inquiry.

“These include company directors reporting on their responsibilities under section 172 of the Companies Act 2006, developing the role of the remuneration committee and what happens when there are significant votes against the remuneration report, and ensuring that boards take account of a more diverse range of views in their decision-making.

“The FRC stands ready to develop and implement these proposals to help support a strong economy and meet the needs of wider society.”