Federation of Small Businesses report finds that 30% of payments are typically late. 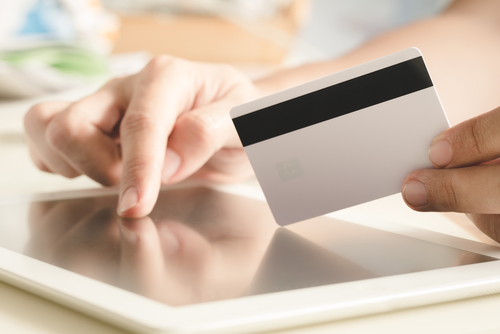 The Federation of Small Businesses (FSB) has called on the UK government to place “supply chain respect” at the heart of its corporate governance drive, and to hold large companies to account for their payment practices.

An FSB report published this week found that existing policy interventions have had no discernible effect on tackling problems concerning the UK’s poor payment culture in the past five years.

Small businesses report that, on average, 30% of payments are typically late, compared with 28% in 2011.

According to the report, 37% of small businesses have run into cash-flow difficulties, 30% have been forced to use an overdraft and 20% say late payment has hit profits. At the extreme end, late payments and resulting cash flow difficulties have caused businesses to fail. In 2014, if payments had been made on time and as promised, 50,000 business failures could have been avoided, growing the UK economy by £2.5 billion.

It also suggests that the Department for Business, Energy and Industrial Strategy (BEIS) should end the delay in appointing the small business commissioner, pledged in the Queen’s Speech 18 months ago, and ensure this office has a specific remit to tackle supply chain bullying within its “name and shame” powers.

The small business body also believes the Chartered Institute of Credit Management and BEIS should give real substance to the Prompt Payment Code (PPC) through a “three strikes and you’re out” penalty system that tackles repeat offenders, and by making the PPC mandatory for the largest firms.

Mike Cherry, national chairman at the FSB, said:“Small businesses have to run a tight ship with their cash flow, and as they struggle with increasing business costs on one hand and an uncertain domestic economy on the other. They should not also have to struggle with the stress, time and money required to chase overdue payments from corporate giants.”