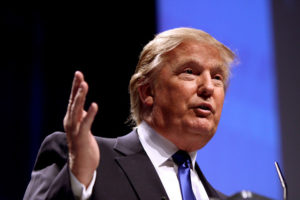 The Martin Act allows an attorney general or the Manhattan District Attorney to bring civil and criminal cases without the need to prove a defendant’s intent or knowledge of wrongdoing. Prosecutors must only establish that a misrepresentation or omission of a material fact occurred.

“In many cases, these anti-fraud statutes are consumers’ and investors’ first line of defence against exploitation, particularly when retail and institutional investor dollars are in the hands of increasingly complex and opaque financial institutions,” Schneiderman said in a statement yesterday.

Earlier this week Fox Business reported that former SEC Commissioner and Trump transition team member Paul Atkins had been discussing possible new US legislation to override state securities laws. Such a bill could pass, now that the Republican party control both the House of Representatives and Senate.